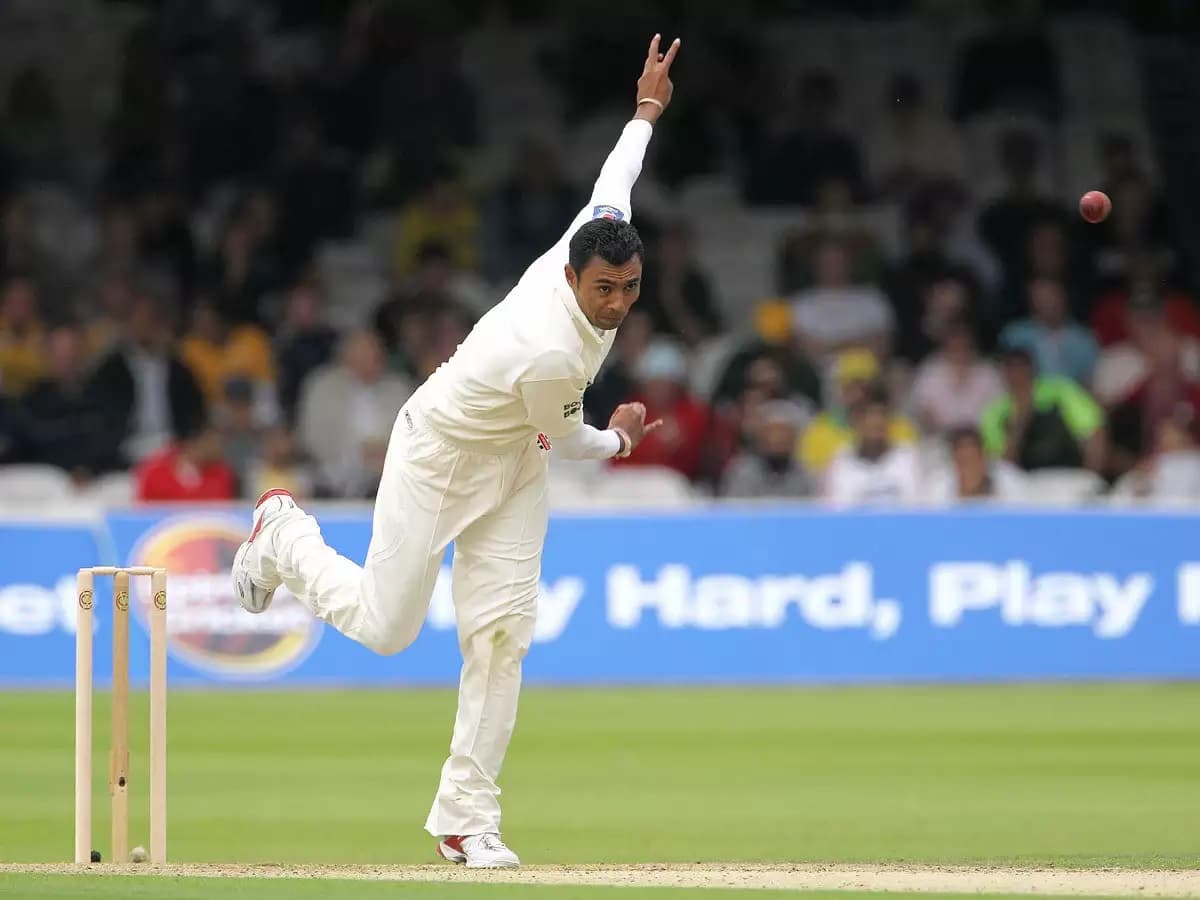 Former Pakistan spinner Danish Kaneria has raised his concern over the Indian team's squad selection for the UK trip - WTC Final and five test matches against England - which lacks a wrist spinner.

“India has selected quite a strong team. Overall, their squad is good. But the thing to note is that they have not selected a wrist spinner,” Kaneria said.


How Good Was BJ Watling For New Zealand?

The 40-year-old, who has played eight years of county cricket for Essex, said that the conditions early in the season help the leg-break bowlers due to the moisture.

“When you play in England, and I have a lot of experience playing their — eight years of county cricket in different conditions — there is moisture. When the season starts the county matches are going on and after that the sun comes out and the wicket gets baked and the moisture stays."

"Where there are seam conditions, a leg spinner is very useful and that’s why I had a successful tenure when I played county cricket. So, it is a little concerning that there is no leg spinner in the team," Pakistan's highest wicket-taker among spinners said.

Kaneria named Rahul Chahar, who could be useful for India in tests, and insisted that if there are any last-minute changes in the squad, then the 21-year-old leg-spinner should get into the team.

“Rahul Chahar, his height, the way he delivers the ball, he should have been in the team. New Zealand has Ish Sodhi, a tall leg spinner and Virat Kohli always struggles against a leg spinner as we saw it with (Adam) Zampa. So, I feel if there is place open for a leg spinner then Chahar, who has played for Mumbai Indians and India and has performed well, has googly, flipper, and leg-spin, could have been useful," Kaneria said.

“I think if a player is not able to travel, due to injury then Chahar should be an option to be flown with the Indian team to England. And on reaching there, whatever the situation is, the management can take a decision,” he added.

India is set to travel to the UK on 2nd June where they will first play the World Test Championship(WTC) Final against New Zealand starting from 18th June and then play five matches in August against England.