Lahore, June 15:  Tainted Pakistan spinner Danish Kaneria has appealed to the Pakistan Cricket Board (PCB) to remove the life ban and has sought permission to play domestic cricket. Kaneria, who has 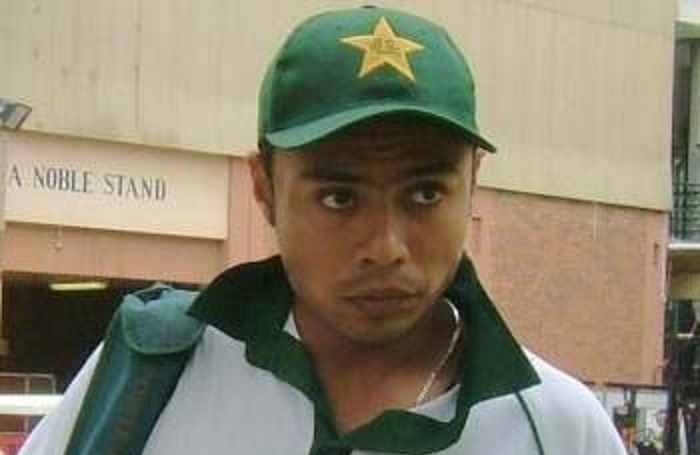 Lahore, June 15:  Tainted Pakistan spinner Danish Kaneria has appealed to the Pakistan Cricket Board (PCB) to remove the life ban and has sought permission to play domestic cricket.

Kaneria, who has played 61 Tests for Pakistan claiming 261 wickets, was banned for life from any cricket under the jurisdiction of the England and Wales cricket Board (ECB) after being found guilty of corruption by a disciplinary panel in relation to a spot-fixing case.

On Sunday, Kaneria posted the letter on his Twitter handle in which he said he has requested the PCB to write to International Cricket Council's (ICC) Anti-Corruption Unit (ACU) Chairman to allow him to play in domestic cricket.

"Through my legal team, I appealed Pakistan Cricket Board to remove my life ban. As per ICC code, I have asked PCB to plead my case, atleast I am allowed to play domestic (sic)," he said along with the letter addressed to PCB Chairman Ehsan Mani.

In the letter, Kaneria's legal team wrote that the tainted leg-spinner has "suffered unimaginable and incomprehensible hardships, both professionally and personally" and "his sole source of income has vastly been affected".

"...PCB has the authority to write to the Chairman ACU thereof making a request at the behest of our client to grant him permission to play and participate in domestic cricket, or any related activity thereof," the letter read.

Kaneria has "shown his willingness to undergo any and all educational, rehabilitative, or any other related programs," the letter further stated.

"In light of the above submissions, you are hereby requested to exercise the power given to you under the Code and address the Chairman ACU to grant our client permission to participate in domestic cricket or activities related thereof as our client is willing to undergo any and all programs as the same are willing and cooperate to the best of his abilities."