Danielle Wyatt scripts history with a ton in WCSL 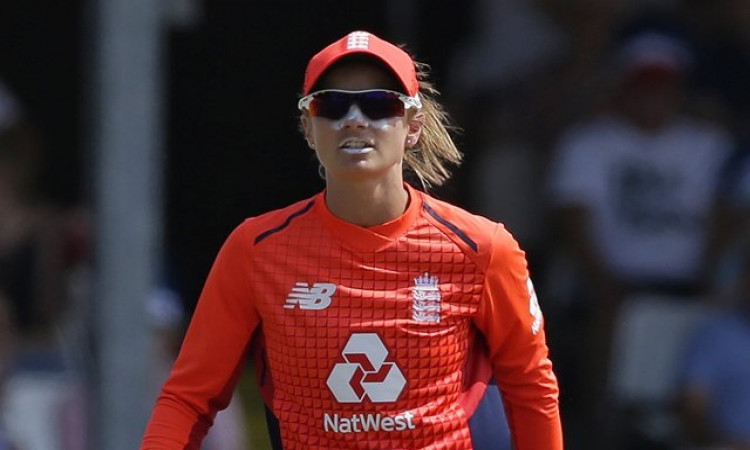 New Delhi, Aug 19 : Danielle Wyatt has scripted history as she became the first ever English player to score a ton in the Women's Cricket Super League (WCSL). Playing for Southern Vipers, Wyatt scored 110 off 60 balls.

Meanwhile, her score is the second-highest of all time in the competition, after Suzie Bates' 119 in 2017.

"It was a tricky wicket," Wyatt was quoted as saying by CRICKETher after the game.

"Me and Suzie [Bates] struggled a bit in the first few overs. It was one of those wickets where you have to just back yourself and slog it really. I came off the pitch thinking, 'Wow, how did I manage that?'

"Once I was in, I wasn't thinking and just wanted to hit boundaries. Anything up there and full I tried to get my hands through. I've not hit a 100 for about 15 months so it's nice to get another one!" she added.