Daniel Christian's unbeaten 49 helped Sydney Sixers chase a 178 run target with a ball to spare against Melbourne Stars in the 56th match of the Big Bash League(BBL) on Tuesday. 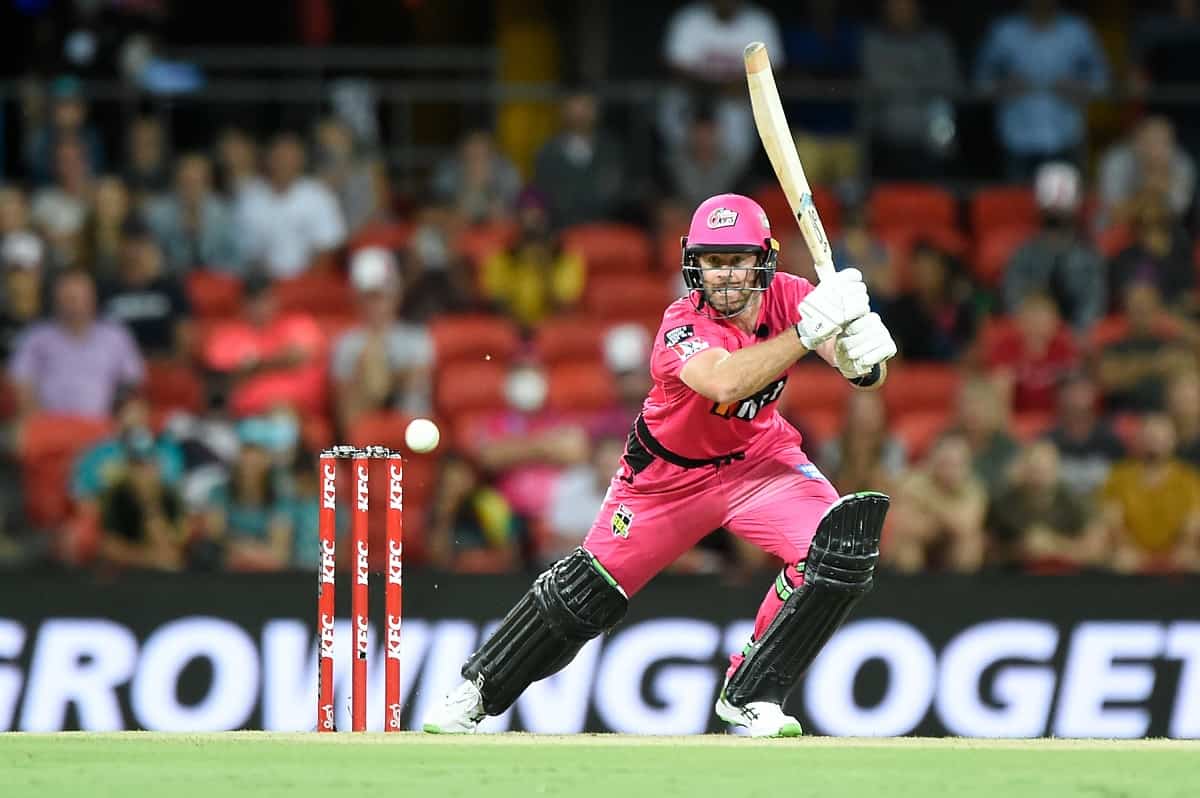 Sixers needed ten from the last over with Jordan Silk and Daniel Christian at the crease. Christian smacked the second ball of the over to deep square for a six. He pushed the fifth ball to the boundary to seal the deal. He remained not out on 49 from just 23 balls, which included five fours and two sixes. Silk played an important knock of 35 off 25 balls to give good support from one end.

Sixers scored 43 runs in the first four overs of the powerplay despite losing Josh Phillipe and Daniel Hughes early. James Vince and Moises Henriques layed the groundwork with a crucial 75 run partnership for the third wicket.  Vince scored 46 off 32 balls, while Henriques hit 38.

Earlier, Glenn Maxwell smacked 66 from 41 balls to take Stars to a competitive total of 177. He hit nine fours and a six during his knock. He got good support from Nic Maddinson and Hilton Cartwright.

With the conclusion of this match, Melbourne Stars got knocked out from the league, and Sydney Sixers finished at the top of the points table.