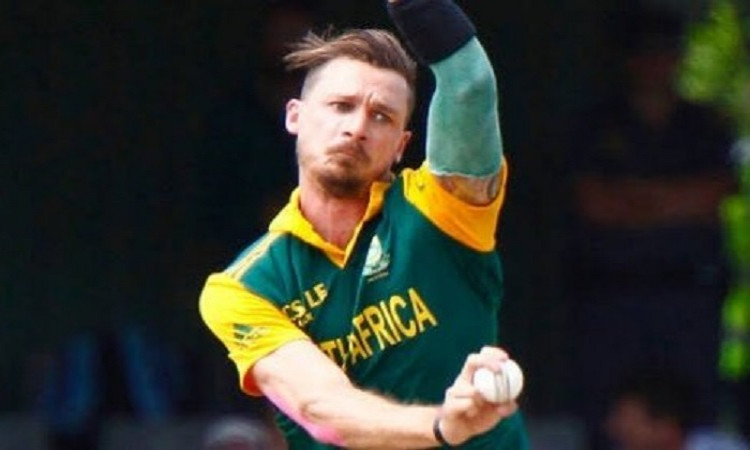 Melbourne, Oct 9: Veteran South African pacer Dale Steyn will represent Melbourne Stars in this year's Big Bash League. Steyn, who retired from Test cricket in August, will be playing six matches in what will be his debut season in the Australian T20 league.

Cricket South Africa has cleared Steyn to play six matches but the pacer indicated that there is an option to extend that period if he is not selected for South Africa's limited overs series against England in February.

Steyn, who is South Africa's highest wicket taker in Test cricket with 439 scalps, retired from the longest format after a series of injuries that kept him out of action for the better part of the last three years. He remains available for the ODI and T20I series and although he was ready to be part of the team that recently toured India, the selectors decided that he was not medically ready.