Dale Steyn ruled out of IPL 2019 due to shoulder injury 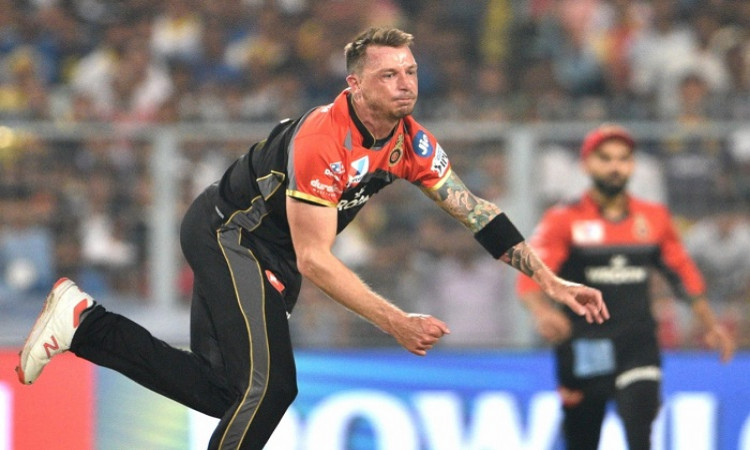 Bengaluru, April 25 (CRICKETNMORE):  Royal Challengers Bangalore (RCB) received a major setback on Thursday as their pace spearhead Dale Steyn was ruled out of the remainder of the Indian Premier League (IPL) season due to a shoulder injury.

Steyn had replaced an injured Nathan Coulter-Nile in the squad. The South African pacer featured in only two matches for his team, picking up four wickets.

"Dale Steyn has been prescribed with ample rest due to inflammation in his shoulder. On account of state of his health, Dale will not be available to take part further in the ongoing season of IPL," RCB Chairman Sanjeev Churiwala said in a statement.

"His presence has helped the team immensely and we are very thankful for the inspiration and passion that he brought to the squad. The team will deeply miss his energy and presence around. We wish him a speedy recovery and all the luck for all future endeavours," he added.

Steyn has been named in South Africa's 15-member World Cup 2019 squad and will hope for a speedy recovery with the showpiece event, slated to be held in England and Wales, just around a month away.