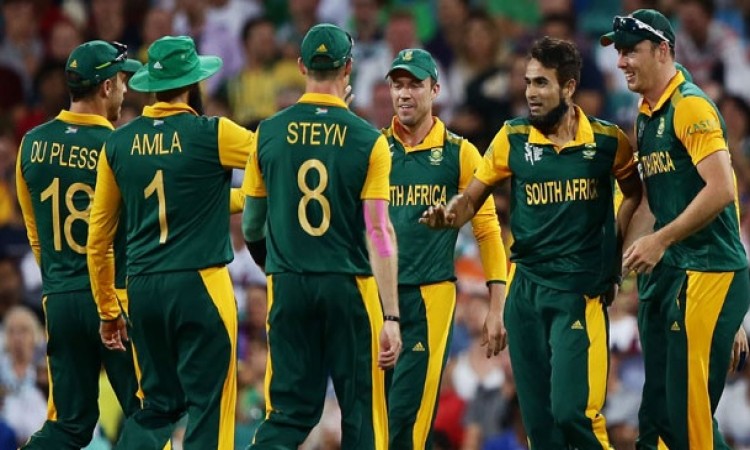 Steyn, who last played an ODI in 2016, will return to the 50-over format following a lengthy injury-enforced break. The squad also included uncapped Christiaan Jonker as the lone fresh face.

Jonker had scored an impressive 49 in his lone Twenty20 International match against India.

Steyn has declared his intention to be in South Africa's scheme of things for the ICC Cricket World Cup 2019, and this series will give him a good chance to prove his worth.

Tahir, who was rested from South Africa's tour of Sri Lanka, makes a return following steady performances in the Caribbean Premier League (CPL) 2018.

Batsman Khaya Zondo has been included, while Quinton de Kock and David Miller have been rested with South Africa keen to try a variety of options ahead of the World Cup next year.

Faf du Plessis, who sustained a shoulder niggle during the recent tour of Sri Lanka, is named in the squad but his participation is not entirely guaranteed as the captain is still in recovery, an International Cricket Council (ICC) statement said.

For the three T20Is, there are two new faces in Rassie van der Dussen and Gihahn Cloete, both batsmen, while quickie Kagiso Rabada has been rested.