Chennai Super Kings (CSK) head coach Stephen Fleming said that there had never been any pressure on opener Ruturaj Gaikwad from within the team this season but is happy that the opener finally managed to get among the runs in their Indian Premier League (IPL) match against Kolkata Knight Riders (KKR). 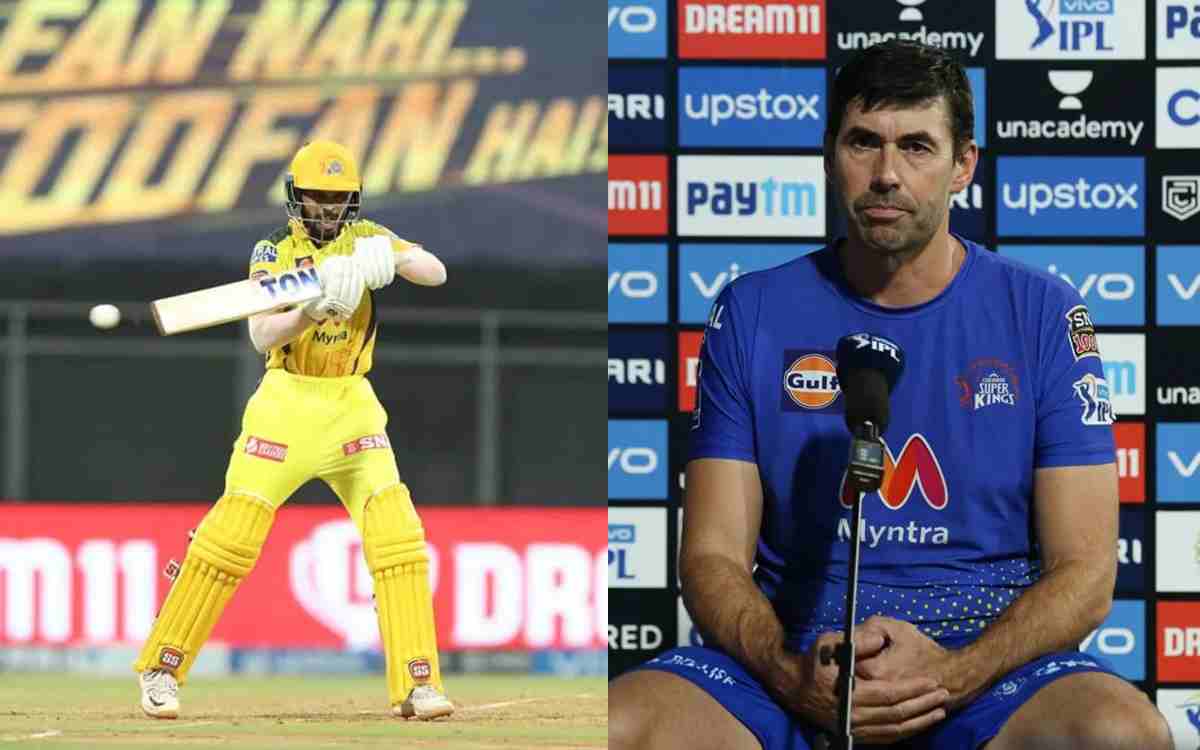 Gaikwad, who was one of the biggest finds towards the end of CSK's campaign last season, managed scores of 5, 5 and 10 before he scored 64 off 42 balls on Wednesday against KKR.


Veterans Of IPL: The Players Who Have Played All Seasons

"From my point of view, (conversations with Gaikwad) has been no different from what we have been talking about all along which is just keep playing. We rate him very highly," said Fleming in the post-match press conference.

"There is a bit of pressure from outside but inside the camp there is no doubt about what he is capable of. He is such a stylish player, trains well and he has got talent oozing out of him. The mental aspect of getting a good performance today will do him a lot of good," said Fleming.

Fleming also said that all-rounder Moeen Ali is what the team was looking for and lacking last season.

"Moeen Ali is adding an all-round aspect to our game. We lacked it a bit last year but his contributions have just been what we were looking for. We are absolutely happy with the way he has started," said Fleming.

"Moeen Ali has been really impressive and with the way he has played at number three, has been instrumental in us getting big scores," he said.