Continuing his red-hot form, Chennai Super Kings opener Ruturaj Gaikwad on Friday became the youngest player in the history of the Indian Premier League to win the Orange Cup during the IPL 2021 final against Kolkata Knight Riders here. 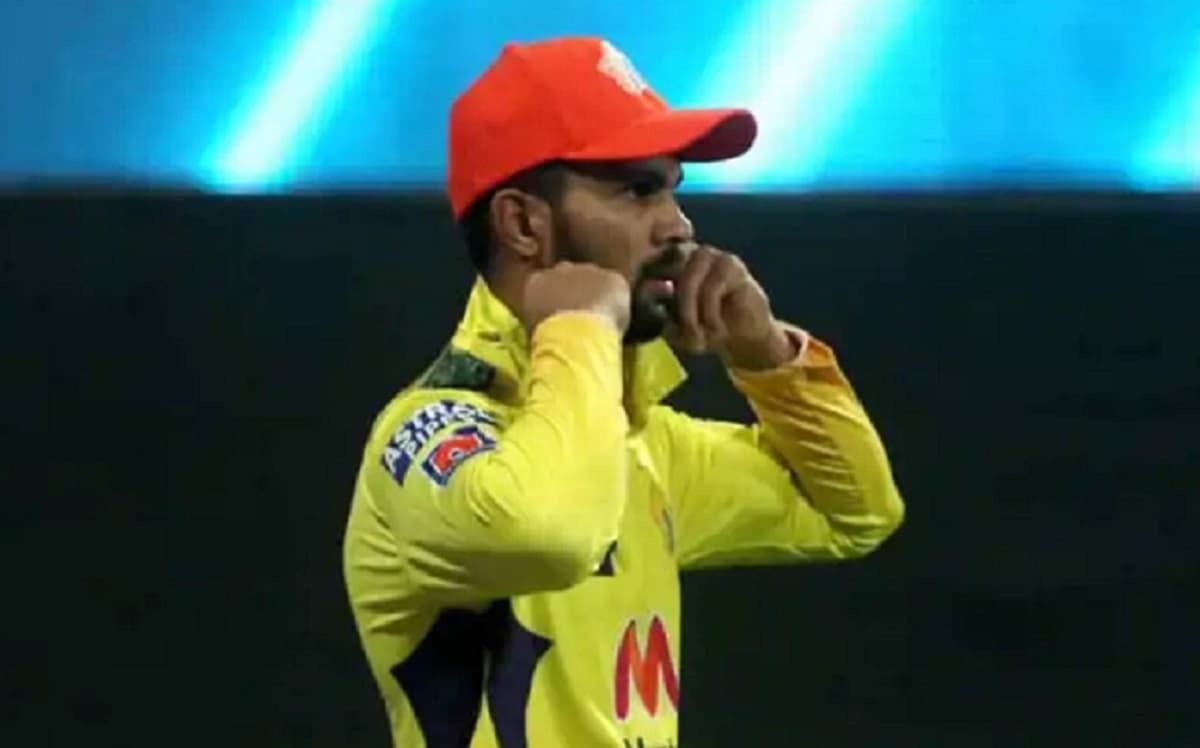 Ruturaj dethroned KL Rahul in the Powerplay as the leading run scorer in the IPL 2021 to achieve the feat. He needed only 24 more runs to surpass Rahul to claim the Orange Cap for the season before the start of the final.


VIDEO: Rahul Tripathi Walks Off After Being Injured, KKR In Big Trouble

The opener took on the KKR bowling attack in the powerplay but he finally got out in the 9th over of the innings bowled by Sunil Narine after scoring 32 off 27.

Notably, the Orange Cap is awarded to the leading run-scorer in the IPL. During the entire tournament, the batsman with the most runs wears the orange cap while fielding in the match.

The 24-year-old had earlier became the third batsman in CSK's history to score 600 runs in an IPL season when his side beat DC on October 10, with the batter scoring a 50-ball 70.