Australia fast bowler Josh Hazlewood has pulled out of the Indian Premier League (IPL) in order to get ready for the national team's upcoming calendar. Hazlewood was set to turn out for the Chennai Super Kings (CSK) this season. 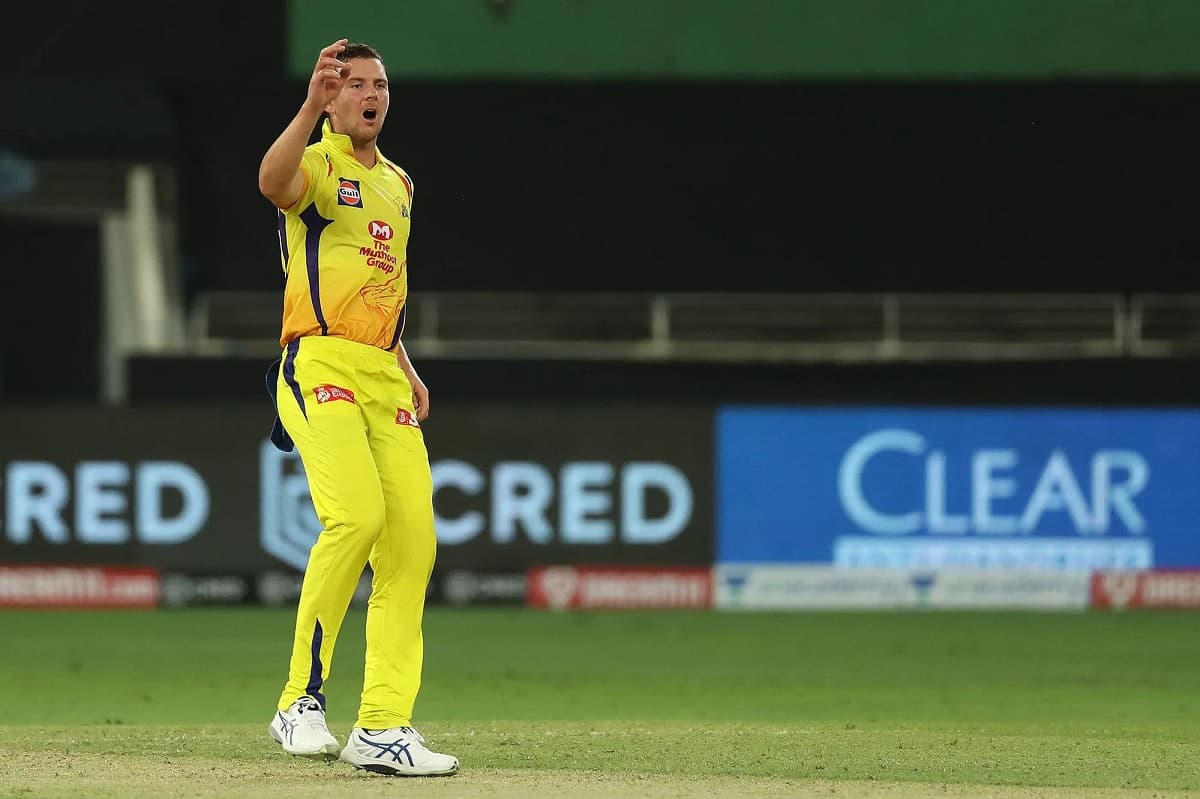 "It's been a long 10 months in bubbles and quarantine at different times, so I decided to have a rest from cricket and spend some time at home and in Australia in the next two months," Hazlewood told cricket.com.au.

Hazlewood, 30, had not been a first-choice player for CSK last season, which was his debut in the IPL. He played in three matches and took one wicket.

Hazlewood said that he is hoping to make it to the Australian team for the T20 World Cup which, coupled with the Ashes and series against West Indies and Bangladesh, makes it a long 12 months for the team.

"We've got a big winter ahead too. The West Indies is going to be a long tour, with Bangladesh (T20 tour) potentially thrown on the end of that.

"Then potentially the T20 World Cup leading into the Ashes, so it's a big 12 months, as it always is with Australia, and I want to give myself the best chance to be mentally and physically ready for that. That's the decision I've made, and it sits pretty well with me," he added.