CSK Was Proud Of The Way IPL 2020 Season Had Ended: Stephen Fleming

Chennai Super Kings head coach Stephen Fleming says that he was proud of the way his team finished the IPL 2020 season, adding that the side is carrying forward the performance of the last season into the current season. 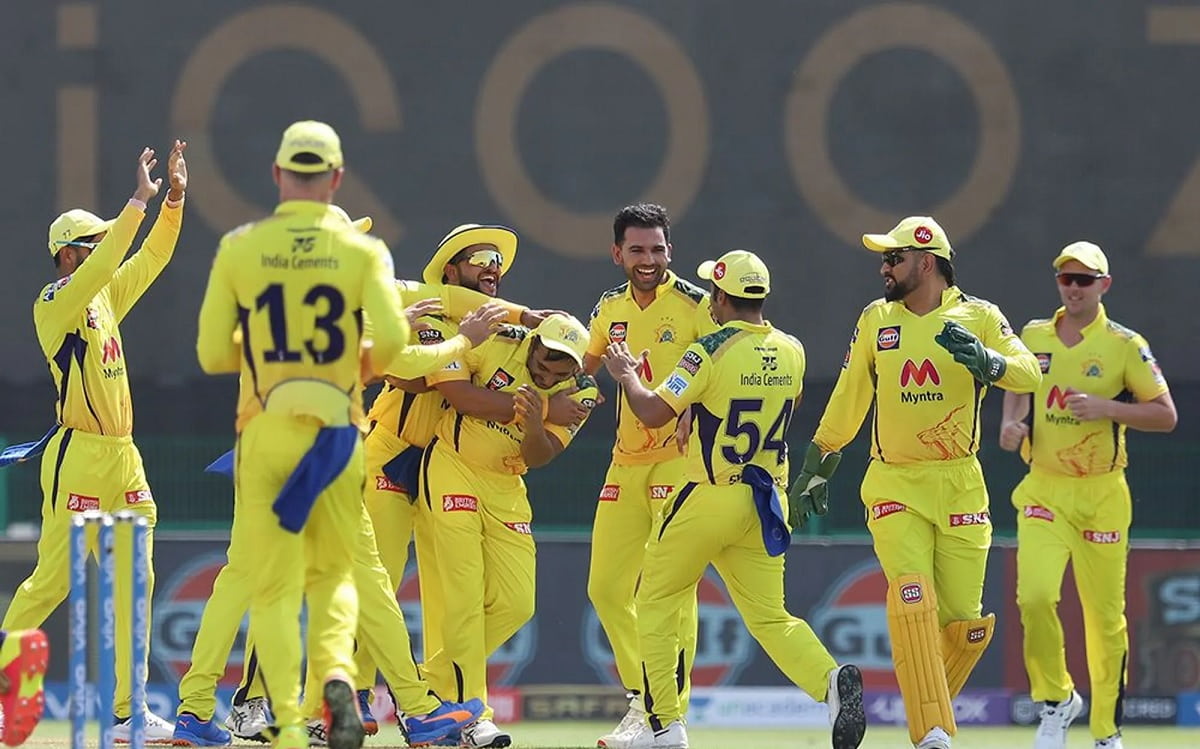 The Chennai Super Kings have qualified for the playoffs of IPL 2021 and are all set to take on Rajasthan Royals in Abu Dhabi later on Saturday. CSK have 18 points from 11 matches and they have become the first team to make it to the final four.

"I think I mentioned at the time, we were really proud of the way we finished (IPL 2020). We won the last three games in a row and started to get a little bit of rhythm together. The way we finished was really encouraging, and that actually gave us the first look at what we could be," said Fleming on Friday evening.

"When we were sitting down analysing it (2020 performance), we thought we were probably a couple of spots away from being quite competitive. In fact, even if that was a bad year, we were only possibly one good win away from making the semifinals (playoffs). So we took more confidence out of it than maybe what others did," head coach Stephen Fleming said.

Talking about the balance of the side and the all-rounders in the squad, Fleming said: "We knew it was just a couple of positions that would make us a balanced side. And then it was just about creating a style of play that was going to suit us and then just absorbing it and playing it.

"Once we got the players -- Moeen Ali was one in particular -- and had our boys fit and ready to go, and Suresh (Raina) back, it was just creating an environment that was positive and making sure there was no doubt.

"Sam (Curran) was excellent for us in the first part. And Dwayne Bravo has come back now, the champion that he is, so there's some really good competition around that allrounder's spot. That's ideally what you want, two very good players competing for a spot and getting the best out of each other. Maybe even an opportunity where they both play together.

"We're really impressed with the way Bravo has responded to the challenge. He's back to his best -- his bowling at the death has been outstanding, and it just means that the role definition of the bowling group is very clear."