In the IPL 2021 Final, Chennai Super Kings will take on Kolkata Knight Riders on Friday in Dubai. CSK defeated KKR the last time these two teams met this season. 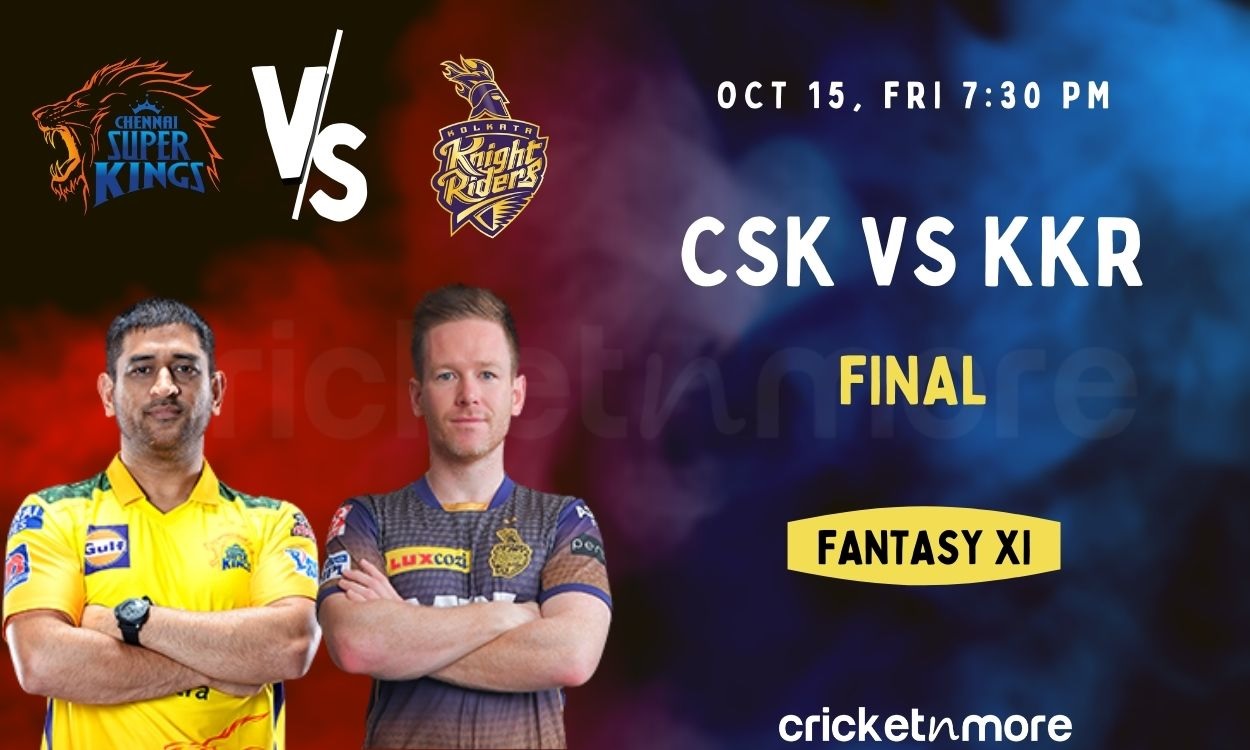 Chennai Super Kings banks on Ruturaj Gaikwad to stay at one end. Although Faf du Plessis is among the top run-getters this season, he has been inconsistent; he either scores high or gets out quickly. Robin Uthappa was in great touch in the last match. Ambati Rayudu can be the game-changer for CSK, who can play at any stage.


'Pakistan Can Surprise Any Team In The World, Rule Them Out At Your Peril'

Ravindra Jadeja and Dwayne Bravo will be the key players, MS Dhoni will bank on for any given situation.

Kolkata Knight Riders have top four batters who are in great form. Venkatesh Iyer has been the key performer for KKR with both bat as well as the ball. Shubman Gill has given good starts and can anchor the innings. Rahul Tripathi and Nitish Rana have been brilliant during the middle overs.

Sunil Narine has been a huge hit this season. His ability to turn things around not only with the ball but with the bat is a big plus for KKR. Watch out for Lockie Ferguson.

It will be a battle between Chennai's batting and Kolkata's bowling. KKR is looking slight favorites going into the final.