In the 38th match of IPL 2021, Chennai Super Kings will take on Kolkata Knight Riders in Abu Dhabi on 26th September. CSK defeated KKR the last time these two teams met this season. 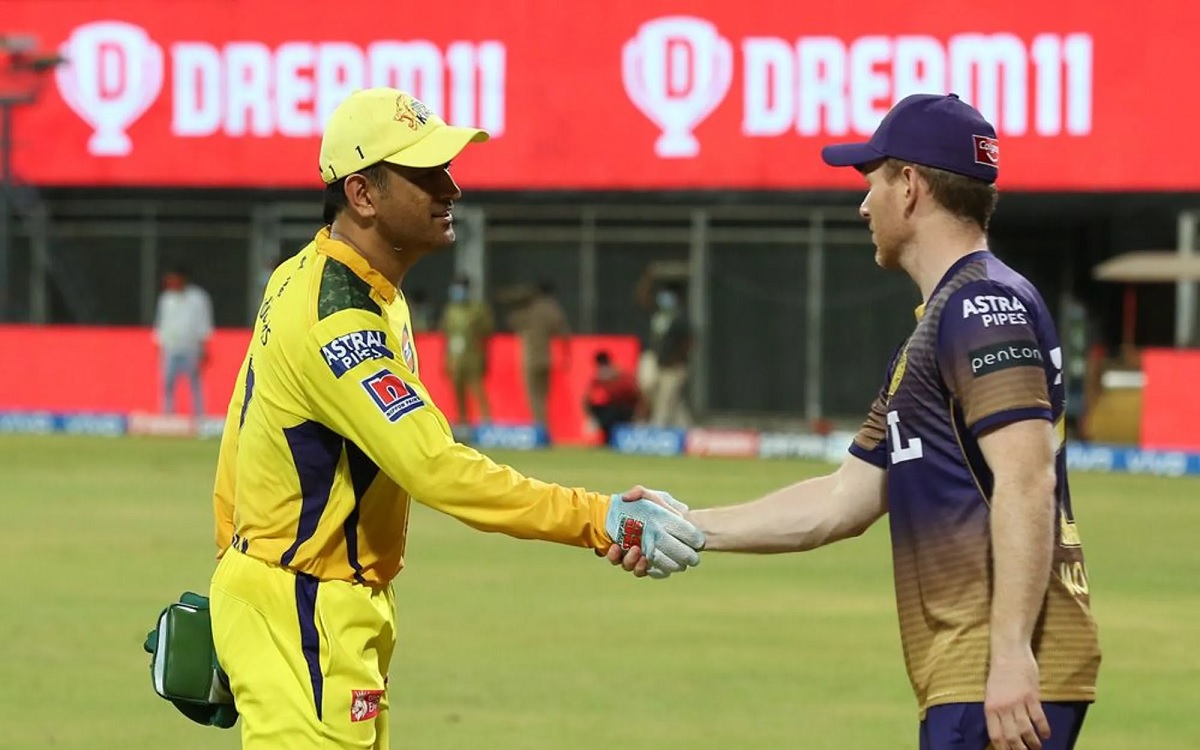 Chennai batting lineup is finding its rhythm back; good news for the franchise and bad news for others. Ruturaj Gaikwad has been giving good starts to the team along with Faf Du Plessis, followed by Moeen Ali. Ambati Rayudu, too, had a good outing with the bat in the last match.

Ravindra Jadeja and Dwayne Bravo are in great form with the ball and are consistently handy with the bat lately. Shardul Thakur could be the game-changer in this match.

Kolkata Knight Riders' batting has reignited with the arrival of Venkatesh Iyer and Shubman Gill 2.0 in the second half. The two are in stellar form and have given two blistering starts. Rahul Tripathi is consistent as always.

Varun Chakravarthy's overs will be crucial and can make or break the game for KKR. Watch out for Andre Russell in this match.
With both teams on a winning streak, neither of the captains will look to change the combination until or unless there is an injury.

The three-time IPL champions have dominated the two-time title winners across the seasons. The two have played 24 matches in IPL, where CSK has won 15 and lost eight.