Chennai Super Kings (CSK) travel to Mumbai on Thursday to continue with their preparations for the Indian Premier League (IPL) and will be based there for a month, the franchise said in a statement. CSK began their pre-season camp on March 8 at the M.A. Chidambaram Stadium in Chennai with the available players, including captain Mahendra Singh Dhoni. 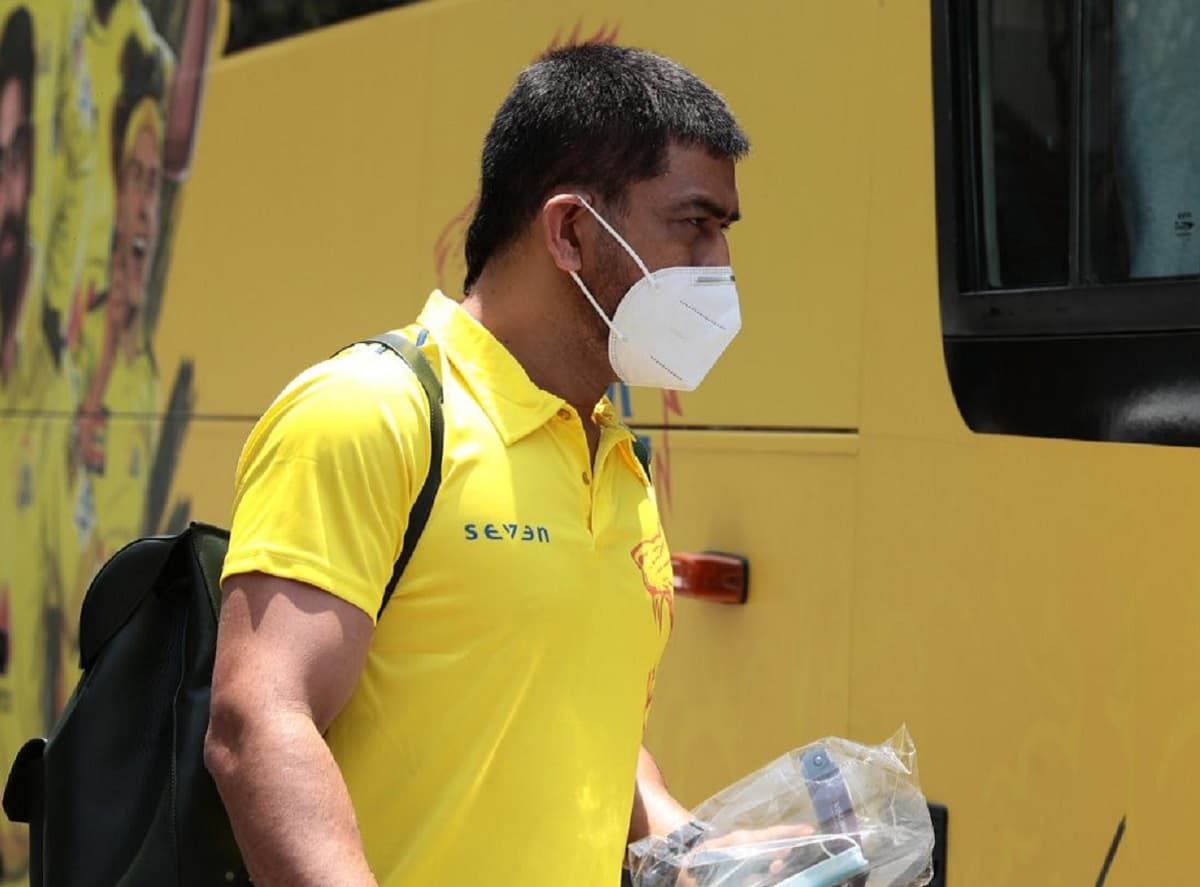 "After the previous season, Dhoni told us that he'd reach Chennai in March to prepare for the 2021 edition. True to his word, he was here," he added.

CSK play their first five matches in Mumbai. The three-time champions face the Delhi Capitals on April 10, Punjab Kings on April 16, Rajasthan Royals on April 19, Kolkata Knight Riders on April 21 and Royal Challengers Bangalore on April 25 before moving to Delhi. They will also play their league fixtures in Bengaluru and Kolkata.