The crowd capacity at the Sydney Cricket Ground (SCG) has been increased to 75 percent for Big Bash League (BBL) 10 final to be played on Saturday. 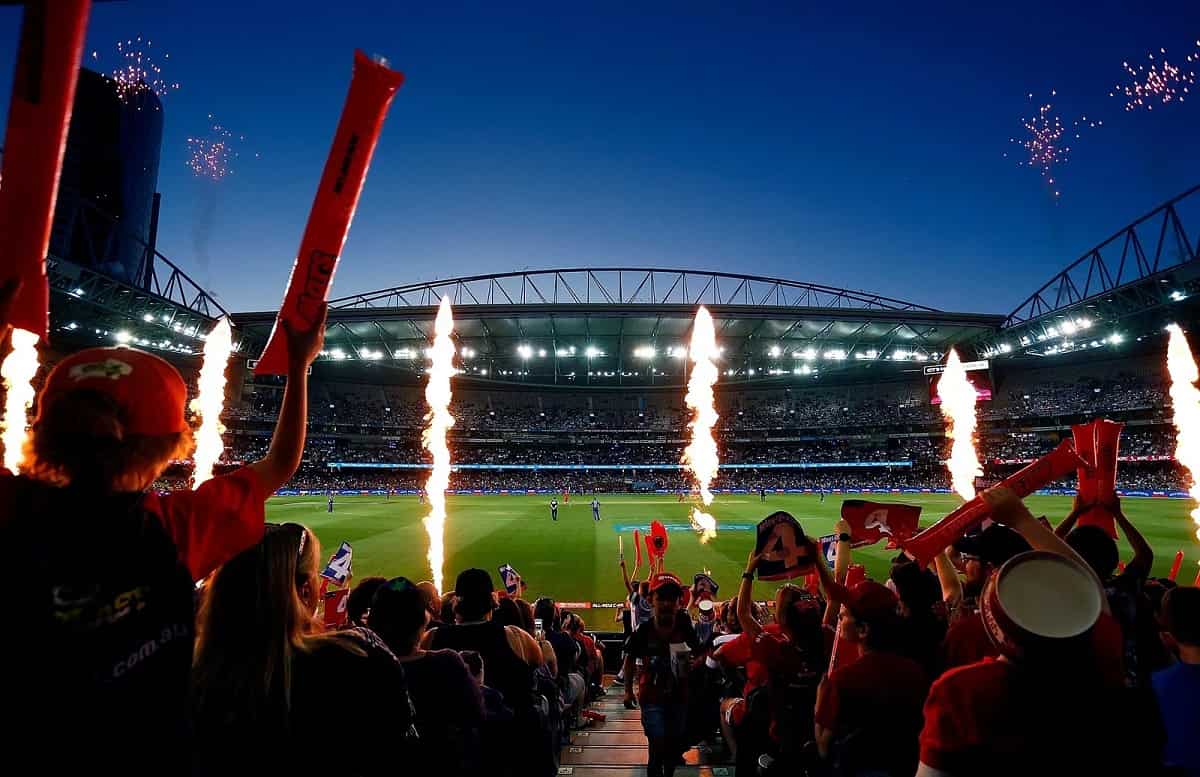 The increased capacity means up to 28,500 fans and SCG members will now be able to attend this season's decider. The Sydney Sixers will host either the Perth Scorchers or Brisbane Heat, who go head to head in Thursday's 'The Challenger'.

The move to a 75 percent crowd capacity was taken by the BBL organizers after the initial allocation of publicly available tickets was sold out within one hour of going on sale on Monday.

"Today's announcement of an increased capacity for the BBL 10 final means that over 28,000 fans and SCG members will be able to attend what is sure to be a thrilling season finale on Saturday," said Alistair Dobson, Cricket Australia's Head of Big Bash Leagues.