Several cricketers, past and current, on Monday came out in support of pacer Mohammed Shami, who has been receiving derogatory and hateful comments on social media after India lost to Pakistan at the ICC T20 World Cup match here on Sunday. 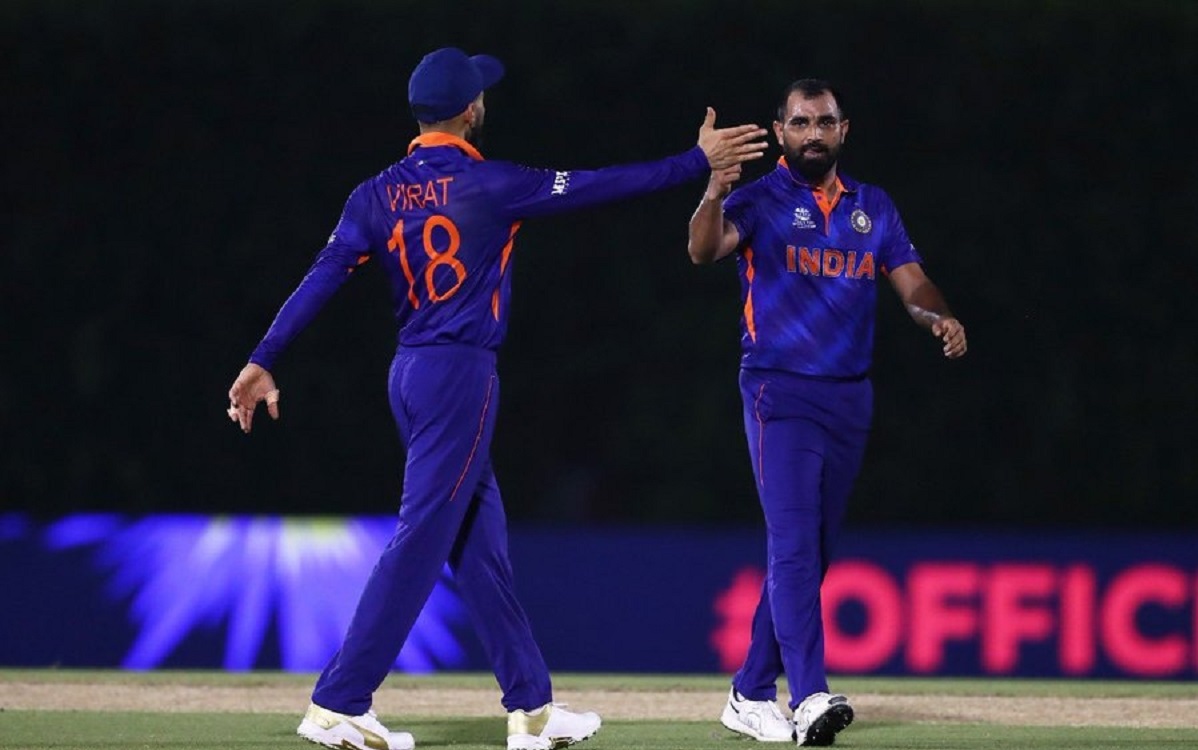 The Virat Kohli-led side started its ICC T20 World Cup campaign on a disappointing note as it lost its opening encounter by ten wickets, with Shami emerging as the most expensive bowler on the night, giving away 43 runs in 3.5 overs.


'We Realise We Had A Bad Game, Had A Chat About It': WI Coach Estwick

The trollers linked his below-par performance to his religion.

To which, former Indian opener Virender Sehwag tweeted, "The online attack on Mohammad Shami is shocking and we stand by him. He is a champion and anyone who wears the India cap has India in their hearts far more than any online mob. With you Shami. Agle match mein dikado jalwa."

Harbhajan Singh wrote; "We love you @MdShami11." Whereas, current leg-spinner Yuzvendra Chahal stated, "We are so proud of you @MdShami11 bhaiya."

Former India pacer RP Singh also tweeted: "@MdShami1 is an Indian cricketer and we are proud of him. To target him after the loss against Pak is pathetic."

Pakistan crushed India for their first-ever victory against the archrival in a T20 World Cup game. Mohammad Rizwan (79 not out) and captain Babar Azam (68 not out) struck superb unbeaten half-centuries and eased Pakistan to 152-0 in 17.5 overs in Group 2 of the Super 12s.