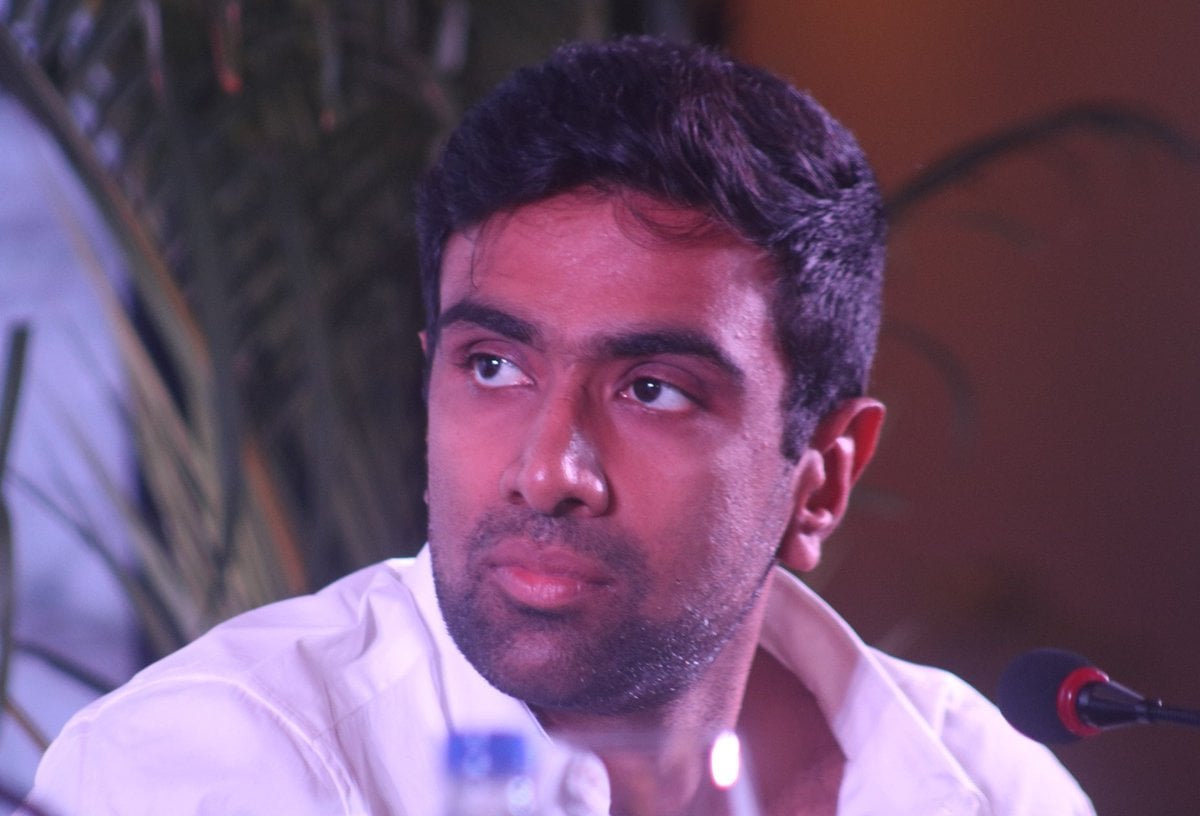 All through Monday, #RIPVijay and #RIPActorVijay have been trending, and fans of the actor were tensed.


Fans vote 1999 Chennai Test as Pak's greatest of all time

"There was an asteroid that missed hitting our planet a few days ago, irregular monsoons hitting different cities, droughts in many parts of our country and very disturbing criminal cases being spoken, but the young generation of our lovey state manage to trend this #RIPactorVIJAY," Ashwin tweeted.

A section of social media alleged that the hashtags about Vijay's death were created by some fans of rival Tamil superstar Ajith Kumar, taking the hatred game between Tamil matinee idols to another level.

On the film front, Vijay will next be seen in Atlee's film "Bigil".