Cricket umpire dies 1 month after being hit by ball 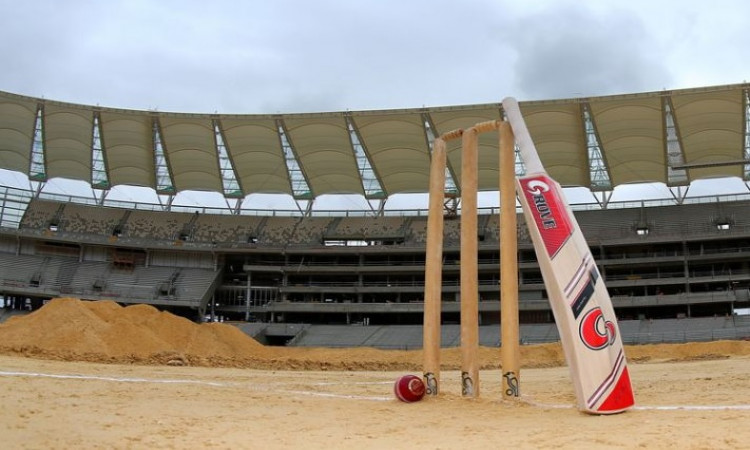 London, Aug 16: A cricket umpire has died a month after he was hit on the head by a ball during an amateur match in the UK. According to a BBC Sport report, John Williams, 80, from Hundleton, Pembrokeshire, was struck with a ball while he was officiating a Pembrokeshire County Division 2 match between Pembroke and Narbeth on July 13.

He was then flown to a hospital in Cardiff where he was placed in an induced coma. He was then transferred to another hospital in Haverfordwest on August 1 where he passed away two weeks later.

Pembrokeshire Cricket on Thursday shared the information on their Twitter handle: "Sad news this morning regarding umpire John Williams.

"John passed away this morning with his family at his bedside. Thoughts of all of Pembrokeshire Cricket are with Hilary and the boys at this difficult and sad time."

"He was a grand gentleman, truly a gent from a cricketing point of view, and he gave up a tremendous amount of his time for the sport."