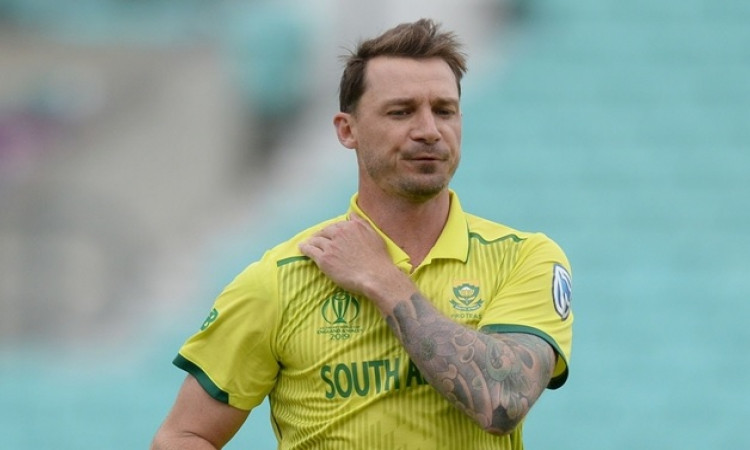 Johannesburg, Aug 15: With South Africa pacer Dale Steyn making his displeasure known at being left out from the T20I squad for the India series, Cricket South Africa (CSA) have issued a statement wherein they have mentioned that Steyn was not medically fit as per the report they had and that was the reason for his exclusion from the T20I squad.

"He is not yet medically ready and our information makes that very clear," CSA's acting director of cricket Corrie van Zyl.

Van Zyl also added that Vernon Philander (hamstring) and Theunis de Bruyn (back) are expected to be fit in time for the three-Test series against India in October.

"Both are on track, but they will have to play one match before the tour to prove that they are fully fit," Van Zyl said.

Steyn took to Twitter to show his frustration and while replying to a tweet, he said that the CSA selectors may have missed his number despite the pacer making himself available for selection.

"I did… Obviously lost my number in the reshuffling of the coaching staff," the 36-year-old wrote.

The pacer replied: "Apologies to Virat and a billion people for thinking they not (sic)."

Earlier, announcing his retirement from the longest format of the game, Steyn had said that he finds 'Test Cricket' to be the "best version of the game".

"Today, I walk away from a format of the game I love so much. In my opinion Test cricket is the best version of this game," Steyn had said.