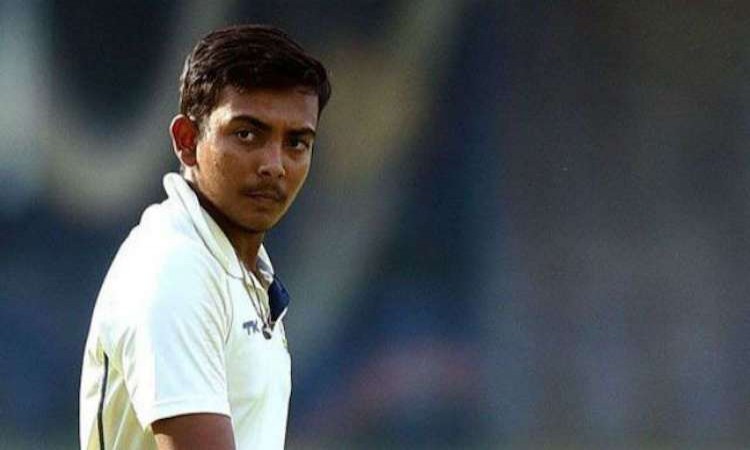 The Mumbai cricketer made his debut at the age of 18 years and 329 days to become the seventh youngest batsman in the history of Test cricket to have scored a century.

Meanwhile, Prithvi also became the youngest Indian cricketer to score a century on debut. The right-handed opener took just 99 balls to achieve the rare feat, which was laced with 15 boundaries.

"Wonderful century on debut for Prithvi Shaw. Great to see a 18 year old go out and play his natural game. Got a bright future. #IndvWI," VVS Laxman tweeted.

Veteran off-spinner Harbhajan Singh was also not behind to applaud Prithvi and tweeted: "What a moment! 18 years of age, debuting for India's test cricket squad and scores a century! ?? Well done Prithvi Shaw! #INDvWI @PrithviShaw."

Former India batsman Mohammad Kaif termed the 18-year-old as a player of long-run and tweeted: "This boy is class and a lambi race ka ghoda- Prithvi Shaw. So good to watch #IndvWI."