Melbourne, Dec 28 (CRICKETNMORE): After Indian cricketers were subjected to racist chants, Cricket Australia on Friday warned a section of the Melbourne Cricket Ground (MCG) crowd to avoid such slurs in the ongoing third Test here.

According to a Cricinfo report, CA received several complaints of racial taunts directed towards Indian players and fans during the first two days of the third Test. Cricinfo has footage of instances and it passed that on to CA. 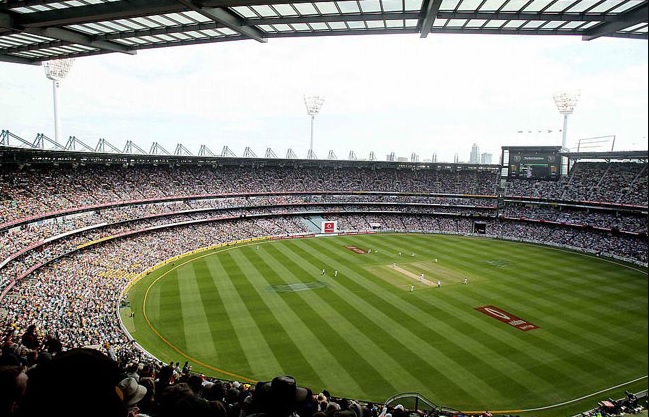 The CA forwarded it to Victoria Police and the stadium management.

It is alleged that spectators were shouting "show us your visa" in the bottom tier of the MCG's Great Southern Stand.