Cricket Australia say they are still hoping a planned Test match against Afghanistan will go ahead, despite the Taliban takeover of the country and acute uncertainty over their rule. 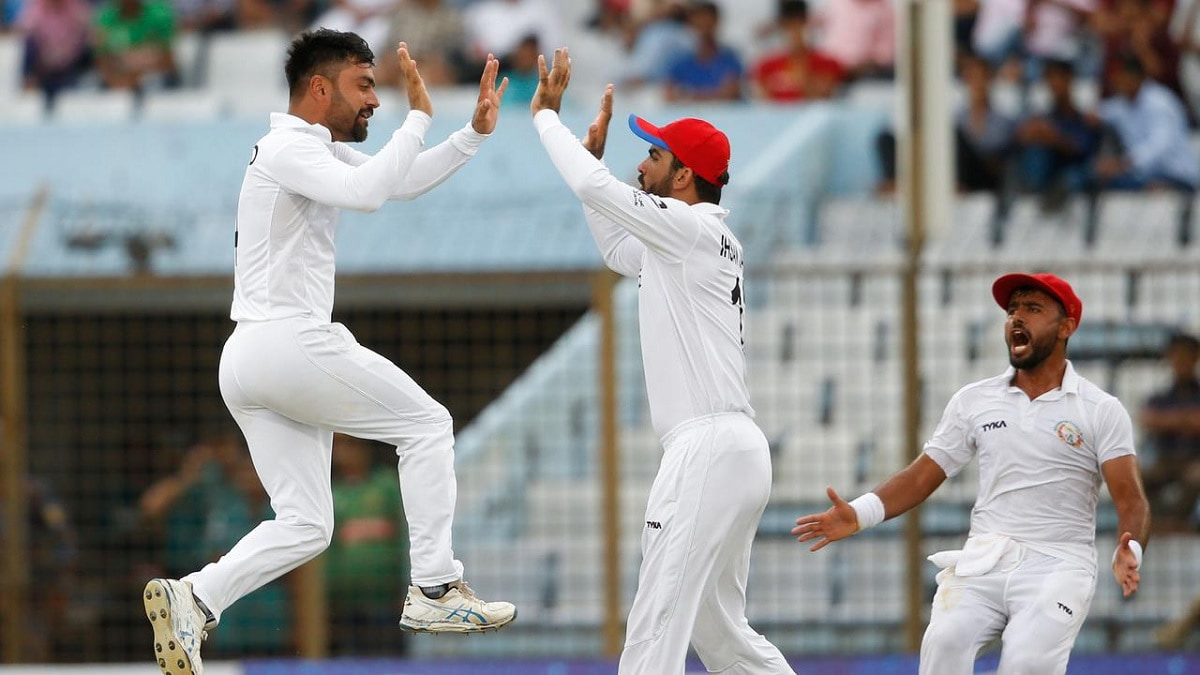 The governing body said preparations for the one-off match in Hobart beginning November 27 were proceeding as planned.

"Cricket Australia's planning for the historic first Test match between Australia and Afghanistan in Hobart is well underway," CA said on its website late Tuesday.

"There is goodwill between CA and the Afghanistan Cricket Board to make the match happen."

The match was originally slated for late last year but was postponed because of the coronavirus pandemic.

CA was responding to reported comments from the Taliban saying the Afghanistan team's schedule would not be interrupted.

"In the future, we want good relations with all countries," the deputy head of the Taliban's cultural commission Ahmadullah Wasiq told Australia's SBS television.

"When good relations are established, Afghan players can go (to Australia) and they can come here."

The rescheduled match in the Tasmanian state capital will take place just after the ICC T20 World Cup in the United Arab Emirates, in which both Australia and Afghanistan are set to play.

The Australians will use the Test as a warm-up for their home Ashes series against England beginning in December.

During their first stint in power, the Taliban banned most forms of entertainment -- including many sports -- and stadiums doubled as public execution venues.

The hardline Islamists do not mind cricket, however, and the game is popular among many fighters. They have also promised to enforce a less strict version of Islamic law this time.

Nevertheless, Afghan pace bowler Naveen-ul-Haq told BBC radio in an interview after the Taliban took power that many of his teammates were fearful.

"The Taliban have said (they) won't be troubling any sportsmen, but nobody knows," said Haq, speaking from the West Indies, where he plays in the Caribbean Premier League.