England Test skipper Joe Root along with teammates have been given the blueprint on the Australian quarantine protocols when they begin their gruelling Ashes tour in December, which will help them make up their mind whether to tour the country or not. 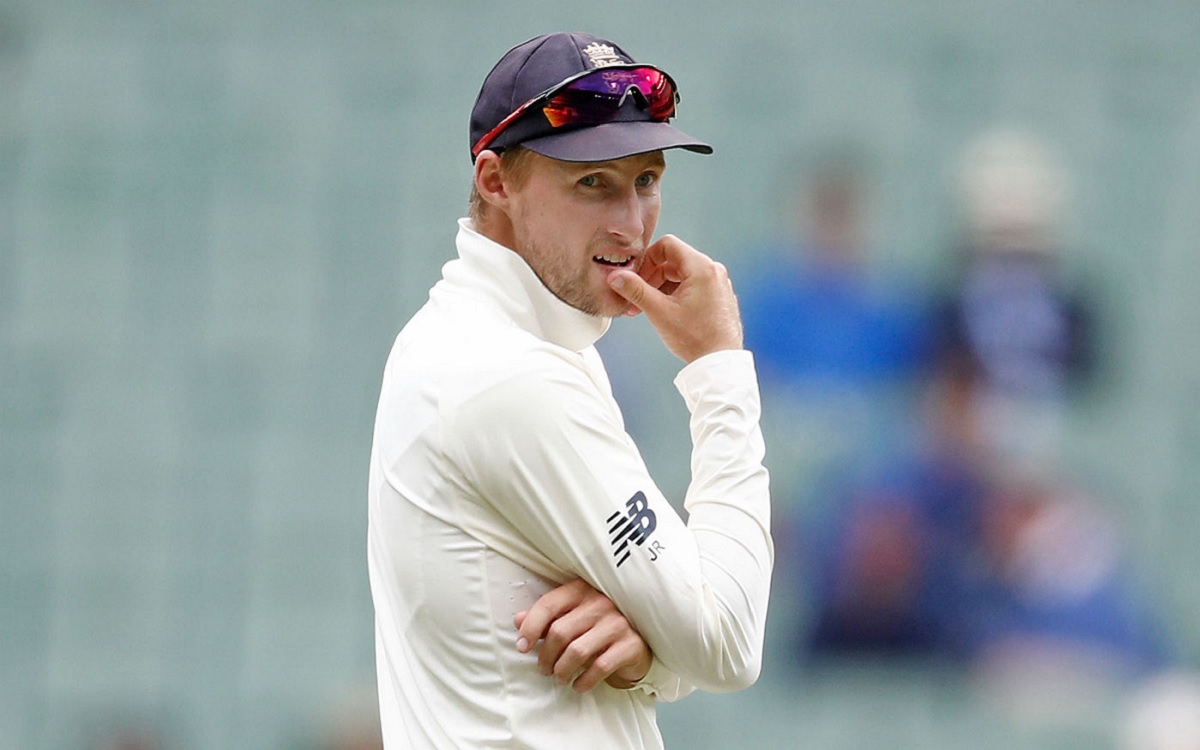 Cricket Australia (CA) on Sunday had a long video conference where the England touring party along with the England and Wales Cricket Board (ECB) officials were briefed on what to expect during the 11-week-long tour, involving five Tests.

A report in the Daily Mail on Monday said that "England's Test players could make their decisions on whether to embark on this winter's Ashes tour" soon "after being informed of the quarantine and living conditions they can expect in Australia."

"They were the first details of the Covid-related restrictions the players had seen, despite CA sending the first draft to the ECB on September 24. The governing body opted to keep that to themselves for 10 days to provide time to push back on certain aspects of the tourists' proposed environment.

"Joe Root's squad discovered some of the finer details in the proposals for the 11-week tour. Now the individuals concerned will be asked to decide whether they find the guidance acceptable - and to report back on their availability as soon as possible. A squad will then be selected later this week alongside an England Lions party. In all, around 30 players will be heading to Australia. The Test specialists fly out early next month," the report added.

Among the players who have already been ruled out of the touring party is veteran cricketer Moeen Ali, who retired from Test cricket last week, and pace bowler Jofra Archer, who is nursing an elbow injury. All-rounder Ben Stokes has taken an indefinite break from the game due to mental health reasons.

Several cricketers have expressed apprehensions over the tough quarantine rules and whether they can bring their families along on the long tour. To lessen the mental stress, England players have sought to travel with their families for the Ashes, a move opposed by the Australian government which has imposed strict travel restrictions on visitors due to the Covid-19 pandemic.

United Kingdom Prime Minister Boris Johnson has also stepped in on behalf of his country's cricketers and has pleaded for the families to be allowed to travel to Australia with the players to lessen the stress caused by staying away from the family during Christmas.

Jos Buttler has stated that he would skip the tour if it meant spending months away from family.