Cricket Australia (CA) is reportedly seeking an undertaking from broadcaster Channel 7 to ensure former head coach Justin Langer, does not interview players during the busy summer of cricket. 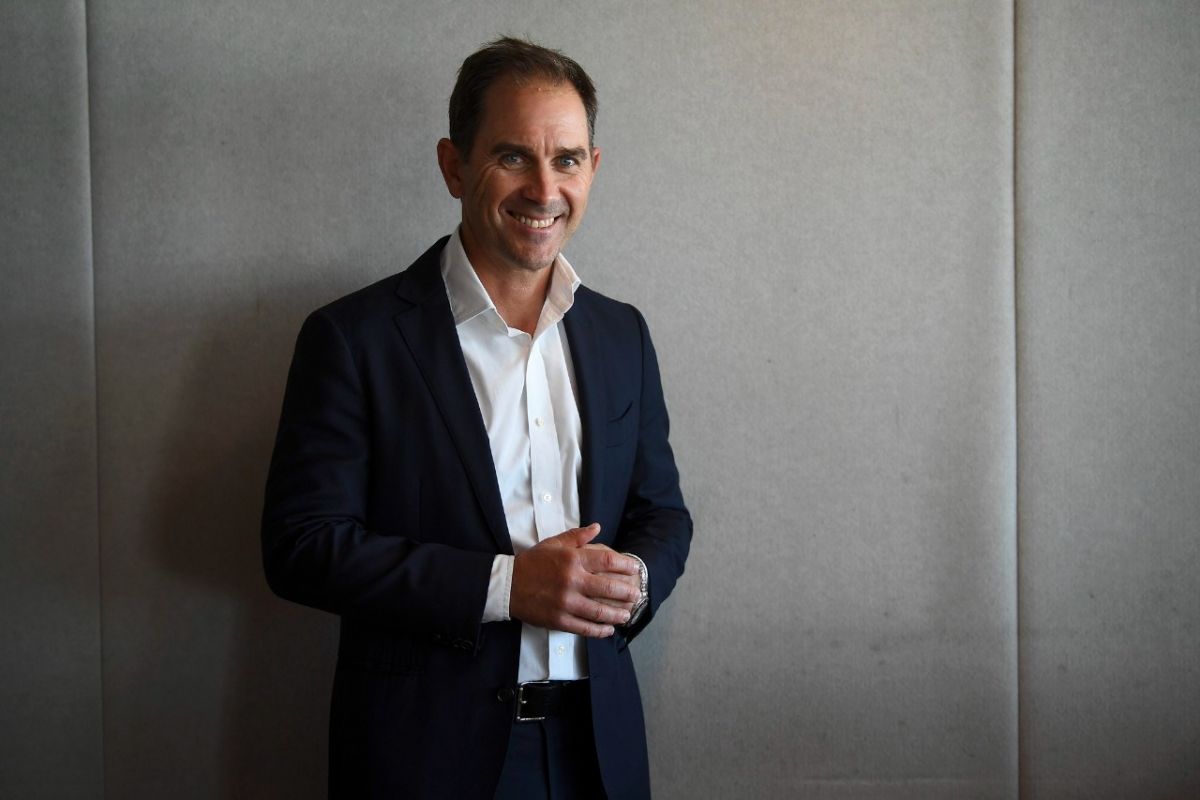 Melbourne, Nov 24, Cricket Australia (CA) is reportedly seeking an undertaking from broadcaster Channel 7 to ensure former head coach Justin Langer, who supposedly has a sour relationship with some seniors in the team, does not interview players during the busy summer of cricket.

Langer, Australia's coach between 2018 and 2022, before he decided to step down, has signed a commentary deal with Channel 7 in July this year.


Never Had A Doubt Cummins Would Recover From Debilitating Injuries When He Was Starting Out: Lillee

In a widely-publicised interview, the former Australia opener indicated he felt let down by senior players such as Pat Cummins and Aaron Finch, which eventually led him to step down as head coach.

Cricket Australia (CA) have reportedly held discussions with broadcaster Channel 7 to ensure Langer will not be able to interview players.

In an interview, Langer slammed Cummins for going behind his back and added that "he grew tired of the leaks around his future", reportedly by some senior players, when his contract was up for renewal in early 2022.

"I spoke to Pat Cummins (and) I said Pat, there is nothing brutal about your feedback," Langer said on the BackChat podcast. "What is brutal is that I'm hearing it behind my back through the media or through sources. A lot of journalists use the word 'source', and I would say, change that word to 'coward'."

There are reports that CA have been assured by Channel 7 that Langer will not interact with any of the players on air pre- or post-match, according to sen.com.au on Thursday.

"To avoid any awkward situation, I think it's probably the right call (by Channel 7)," said The Daily Telegraph's Michael Carayannis on SEN 1170 Breakfast.

CA CEO Nick Hockley has refuted Langer's comments and said he was "disappointed" with the ex-coach "unfairly criticising" some players.

"To avoid any awkward situation, I think it's probably the right call (by Channel 7)," said The Daily Telegraph's Michael Carayannis on SEN 1170 Breakfast.