Nick Hockley, Cricket Australia's (CA) Chief Executive Officer, said on Monday that despite the pandemic restrictions in his country, he would "want to play the schedule as planned", indicating that the fifth and final Ashes Test at Perth from January 14 could go ahead as scheduled. 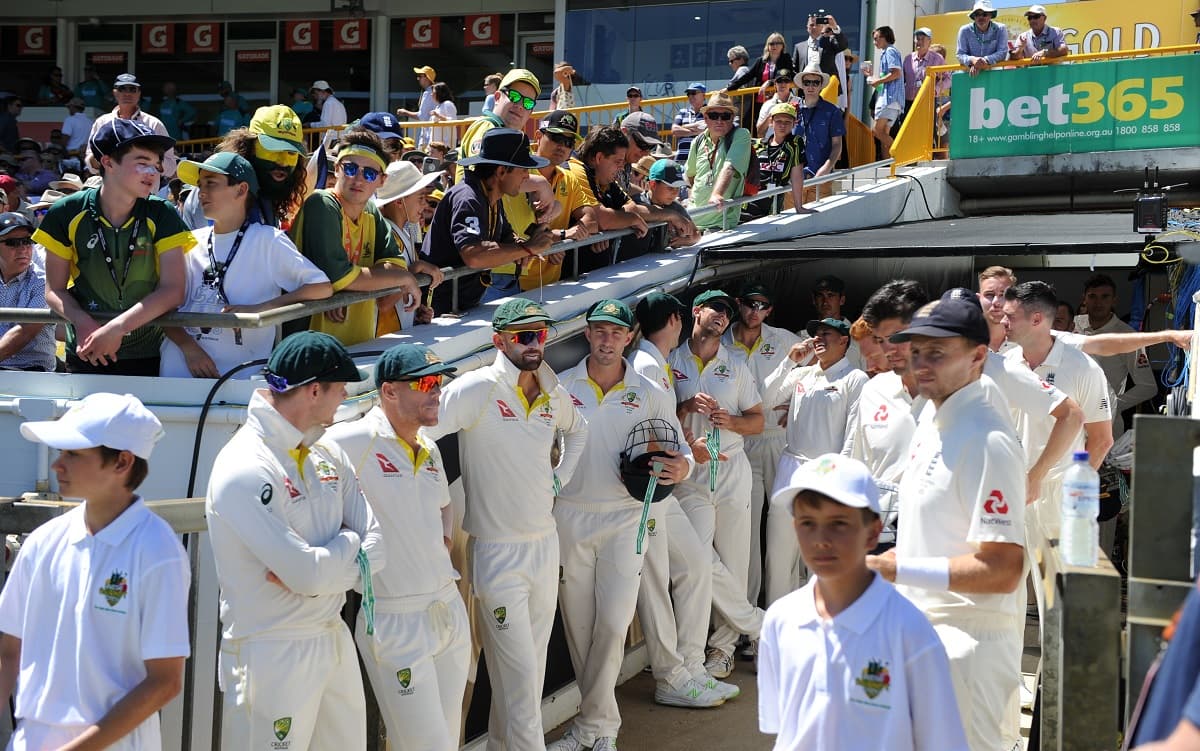 Reports have been emerging from Australia that the fifth Test, scheduled in Perth, could be moved to Sydney, as Western Australia grapples with the pandemic and their vaccine programme lags behind other states, leading to stringent quarantine rules for tourists even from within the country.


Trying To Learn As Much As Possible Till MS Dhoni Is Here: Gaikwad

"We want to play the schedule as planned," Hockley told SEN's Whateley on Monday. "It was exactly the same last season (Covid circumstances) for the India series and we were thankfully able to do that (play at Perth stadium)."

Hockley said that CA was discussing the issue with the Western Australian government, hoping that they would ease the restrictions for the touring sides.

"It will be the first Ashes Test at the new stadium, so we would absolutely love to play the fifth Test at Perth … we've got great relationships from last year when we played five BBL (Big Bash League) matches at Perth Stadium via a bubble or quarantine arrangements," Hockley said.

"We are in very active dialogue now with the Western Australian government. It's still three months away … we will be doing absolutely everything we possibly can to make sure we play the schedule as planned but particularly in getting across to Perth for that fifth test which I think will be an incredible event."

The Ashes begin on December 8 at The Gabba.