Sydney, Sep 20. Cricket Australia Chief Executive Kevin Roberts has said that they are hopeful of touring Pakistan in 2022, adding that they won't rush into a decision. 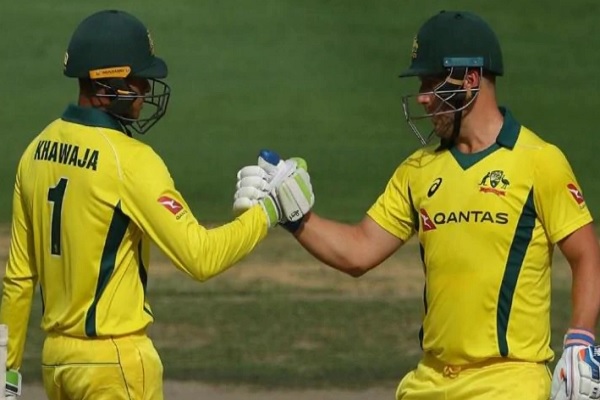 Australia is scheduled to play two Tests, three ODIs and three T20I games in Pakistan from late February 2022. Roberts returned from Pakistan on Thursday after the first trip by a high-level Australian cricket delegation in more than a decade.


Iyer, Pandey will keep Rahul on his toes: Ganguly

"The purpose was really to understand the landscape, look at the plans they have in place around security and then start expressing our expectations for the safety of our players and our support staff well over two years away from when we're due to tour," Sydney Morning Herald quoted Roberts as telling to SEN.

"So that we're not dealing with that in a pressure-cooker environment a couple of months before the tour.

"Things are heading in the right direction, but in saying that we were travelling in armoured cars and escorted by police and felt very safe over there. But certainly that level of security is still required at this point," he added.

Australia has not toured Pakistan since 1998 because of security concerns. Asked if he could see Australia touring Pakistan during his tenure, the Chief Executive said: "I hope so. I really hope we do for the sake of world cricket and Australia's important relationship with Pakistan.

"As I said to Pakistan, we share their desire for international cricket to return to their country. (But) we will never jeopardise the safety of our people and we will keep taking advice from experts on the way," he added.

International cricket was put on hold in Pakistan after a touring Sri Lankan team in March 2009 was attacked by gunmen on their way to the Gaddafi Stadium. In 2015, Zimbabwe, however, toured Pakistan for a limited-overs series.

And currently, Sri Lanka is scheduled to play three ODIs and as many T20Is in Pakistan with the first 50-over game on September 27.