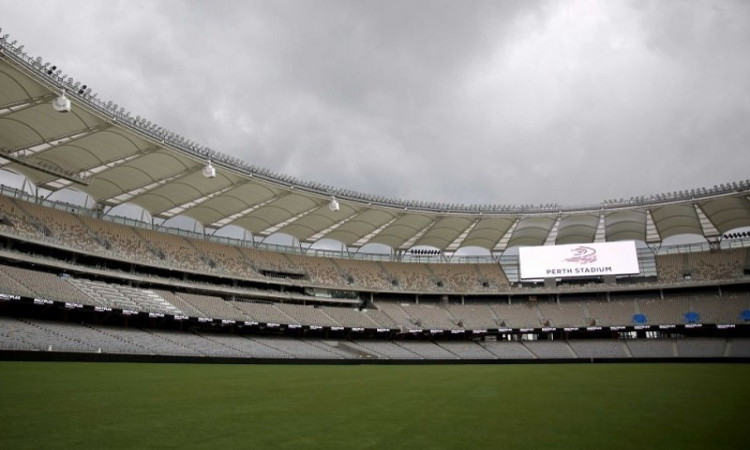 Melbourne, May 29:  Cricket Australia chief executive Kevin Roberts has explained the board's decision regarding Perth Stadium not being awarded the hosting rights for an India Test during the Border-Gavaskar Trophy scheduled to be played later this year.

The four Tests of the much-anticipated series will be played at Gabba, Adelaide Oval, MCG and the SCG respectively starting December 3.

Roberts stated that Brisbane had only hosted two high-profile matches recently as compared to Perth's four and that is why Gabba got the nod for a match in the next India series.

"If Perth received the India Test (this year), it would mean that Perth would have hosted two England Tests and two India Tests over the eight-year cycle for a total of four ... whereas Brisbane would have only hosted two," Roberts told reporters as per The West Australian.

"So that would have created an imbalance over the cycle of the Future Tours Programme.

"And in the national interest and ensuring we take high-profile Test matches to cricket fans in Queensland, it was a more well-balanced solution. Assuming, of course, that we could get full crowds in play, that's when this schedule was determined," he added.

Earlier, Western Australian Cricket Association (WACA) chairman Tuck Waldron had expressed his displeasure and said 'it is a kick in the guts to WA' after missing out on hosting a match against one of the best teams in world cricket currently.

"I'm really disappointed in this decision, I think it is the wrong decision. I just can't understand why they'd make that decision," Waldron told reporters in Perth on Thursday as per cricket.com.au.

"It's a kick in the guts to WA, to all our cricket-loving people and to our WACA members.

"When you've got one of the best stadiums in the world and the second-best cricket venue in the world, the time-slots back to India for TV, etcetera; to me it's a no-brainer," he added.