In a startling revelation, it has come to light that Cricket Australia (CA) officials were receiving "wads of cash" for attending International Cricket Council (ICC) meetings in Dubai. 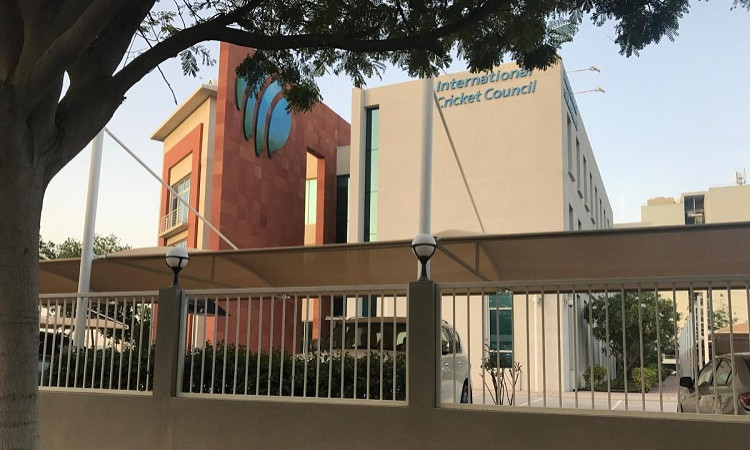 According to a report in The Age, CA officials used to get cash allowances of US$500 per day (AUD 696). This practice, however, came to a halt after concerns over the practice were raised internally in 2019.

In an email sent to the other CA directors on October 14, 2019, Michelle Tredenick, the chair of CA's People, Culture and Ethics Committee, brought this to their notice after which the practice came to an end.

"... we have also taken a diff approach to the provision of travel allowances provided by the ICC to directors travelling on ICC business -- previously the chair and the CEO generally. These were previously paid in cash directly to person. We have agreed that they be paid to CA instead and all expenses be paid by CA through corporate credit card processes," the email said.

"This is better governance. At the same time for the chair we have instituted (paid by CA) an allowance of 5k per trip to compensate for time away from work/business whilst overseas on CA business, which can be considerable throughout the year and is over and above the Chair duties generally," it added.

Michelle also detailed how CA chairman Earl Eddings would have his salary increased from $204,000 to $250,000 following a remuneration review as well as be given an additional allowance of $5000 per trip to an ICC meeting.

Eddings, like other ICC directors from member nations around the world, was given $500 per day in cash allowances by the ICC when he attended week-long ICC meetings while the CEO and other non-ICC directors were handed $125 ($175) per day.

A CA spokesperson said when a CA policy was introduced around the payments in July 2019, a financial reconciliation process was undertaken in which Eddings paid back less than $3,000 of allowances received over a 12 to 18-month period.

However, Eddings said it was him and Roberts who brought it to the board's attention. Eddings said he had just attended his first ICC meeting as full-time chairman after being appointed in November 2018, having filled in for his predecessor David Peever at a previous meeting and accompanied him to others, the report added.

Another source told The Age that former CEO James Sutherland had always returned any cash received at the ICC and handed it over in full to cricket board, using a CA corporate card at meetings for expenses.