Wednesday was a day full of activity at the iconic Eden Gardens here. While the Bengal players are preparing for the T20 Syed Mushtaq Ali Trophy, the annual general body meeting of the Cricket Association of Bengal (CAB) was held at the stadium and later in the evening Indian cricket board president Sourav Ganguly visited it and discussed the preparations for the T20 tournament starting on January 10. 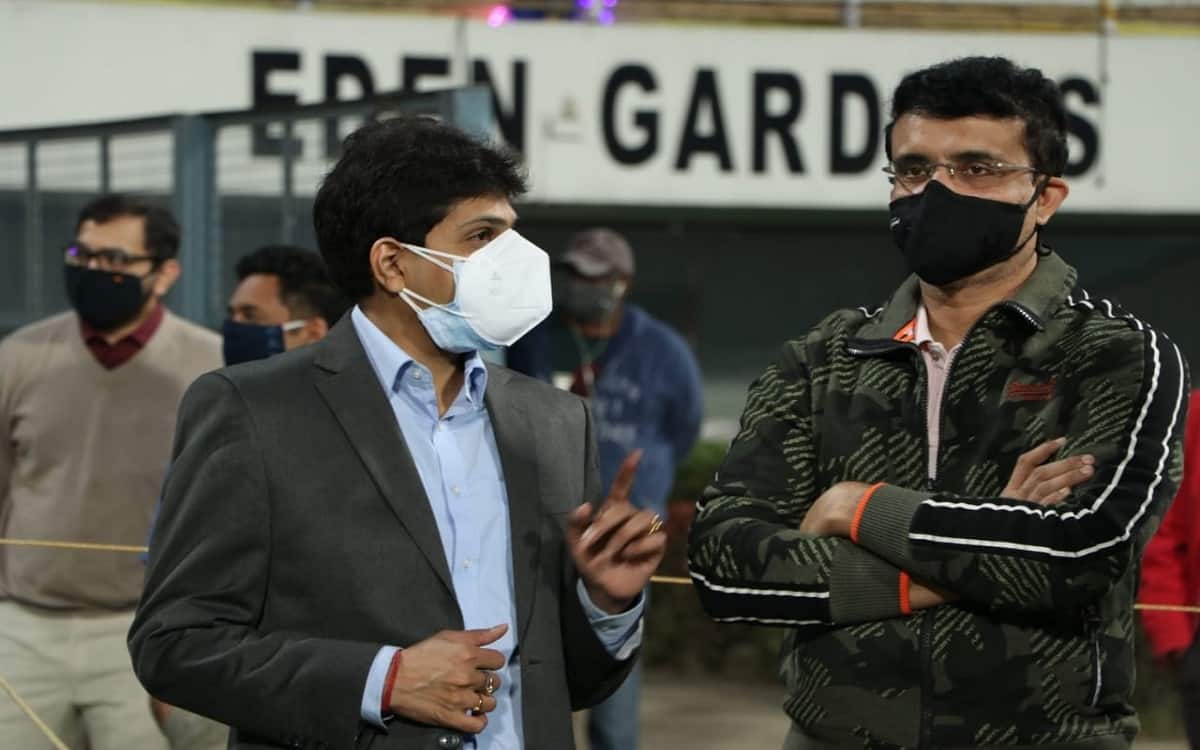 Later, when the floodlights were switched on in the evening, Kolkata-based Ganguly visited Eden Gardens.

"He discussed the preparations for the forthcoming Syed Mushtaq Ali Trophy with CAB president Avishek Dalmiya, secretary Snehashis Ganguly, and joint secretary Debabrata Das. He also spoke with Bengal coach Arun Lal about the team's preparations and interacted with the cricketers," said a CAB statement.

Dalmiya is the son of the former president of the International Cricket Council, the BCCI, and the CAB, while Snehashis is the elder brother of Ganguly and a former first-class cricketer.