ENG vs IND, Credit Anderson & Co For Their Homework On Kohli: Coach Sharma

England bowling attack's ability to bowl in right areas consistently without giving loose deliveries has made batting difficult for Virat Kohli who has looked good in the innings he has played, sa 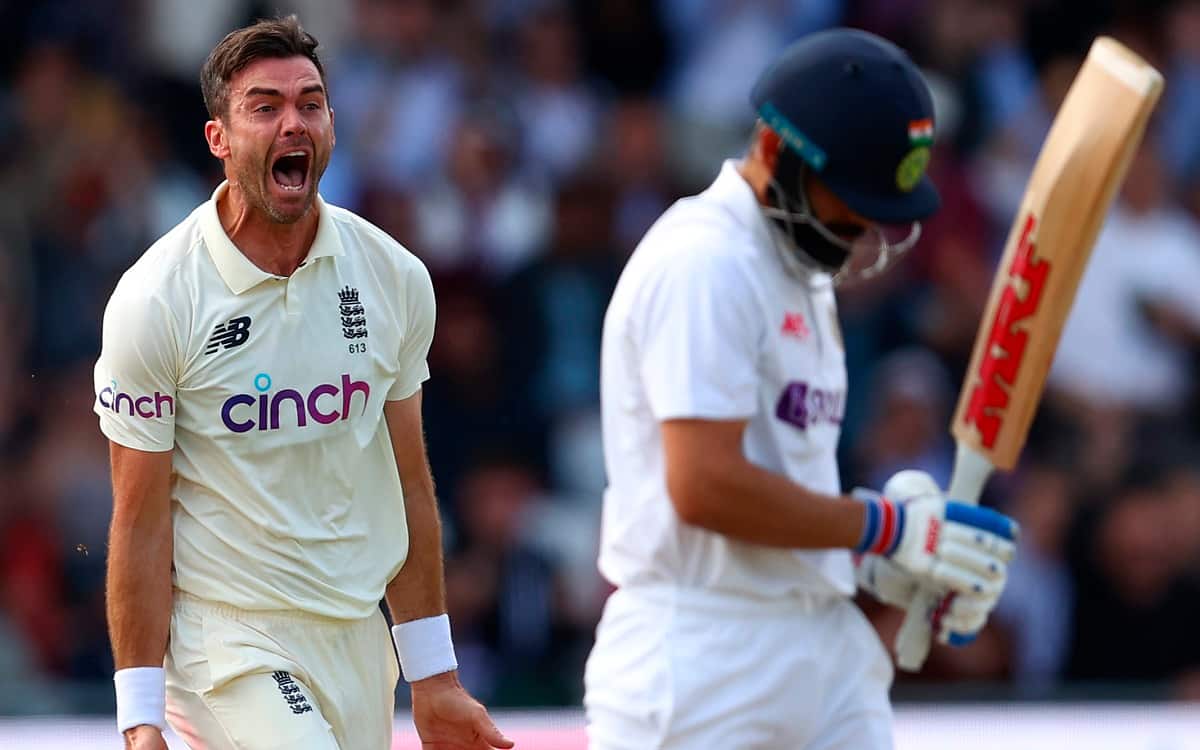 England bowling attack's ability to bowl in right areas consistently without giving loose deliveries has made batting difficult for Virat Kohli who has looked good in the innings he has played, says his former coach Rajkumar Sharma.

The 32-year-old India No. 4 batsman has aggregated 124 in the five innings of the first three Tests at an average of 24.8. Sharma, who coached Kohli in his formative years and keeps a close watch on his one-time ward, echoed England captain Joe Root and said that England need to be complimented for keeping the India captain in check.


ENG vs IND: We'll Play His Deliveries, Not His Reputation Says Joe Root On R Ashwin

"I feel he is playing well since the beginning of the series. Every batsman can get out, you know. England have done their homework, they are bowling in right areas, not giving him loose deliveries," said Sharma to IANS.

"England is a place where you can get dismissed anytime. The moment the clouds come, the ball moves. The moment the sun is out, the ball stops moving. So you have to concentrate," added Sharma who feels that Kohli has been decisive.

"He has been decisive, especially in the last innings, about which balls to play, which not to. A batsman gets out only when he makes mistake. Credit to England on their consistency." England captain Joe Root on Tuesday complimented his bowlers for keeping Kohli quiet.