After retiring from international cricket, former South Africa seamer Dale Steyn recalled his 'film star' like experience of playing in India. The former great, 38, has played quite a bit of international and Indian Premier League cricket in India. 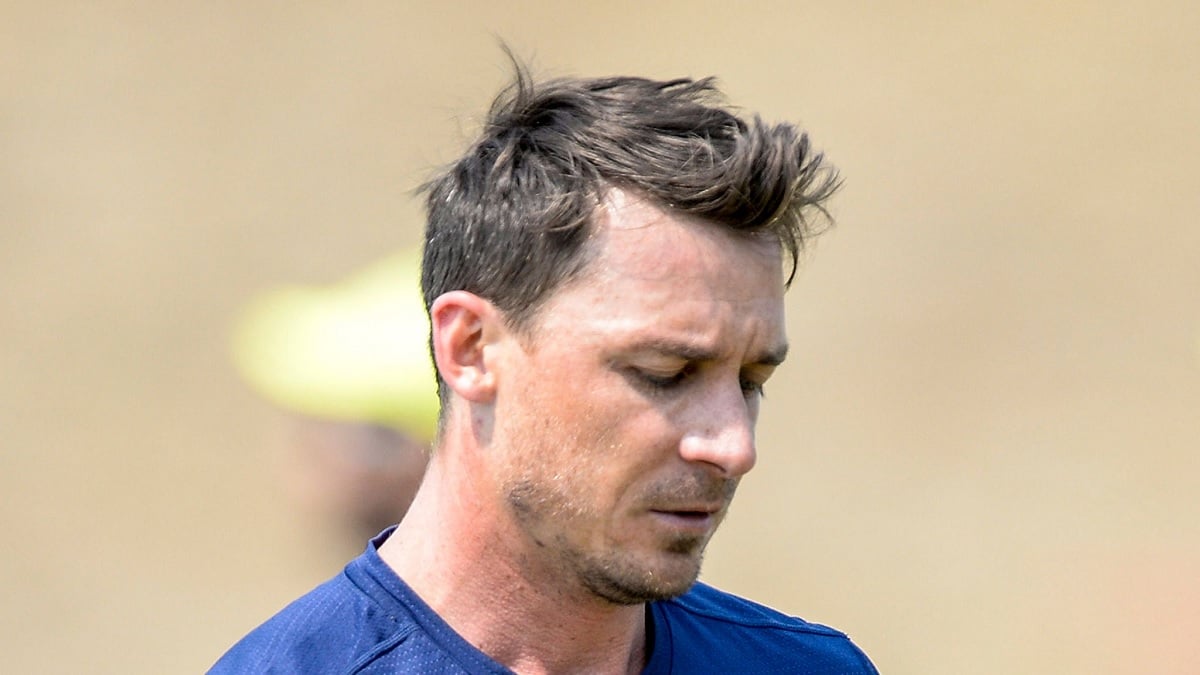 He played his last IPL game for the Virat Kohli-led Royal Challengers Bangalore in 2019.

In an interview with sacricketmag.com, the South African said, "India is crazy! It's the closest you're going to be to feeling like a rock star. You're treated like a Hollywood or Bollywood star. Cricket is just crazy there.

"You go to the airport and you're bombarded, you go to practice and there are 10,000 people watching. It's doubtful I'll ever have that experience in my life again with anything that I do," he said.

He also hailed legendary cricketers Sachin Tendulkar and Ricky Ponting for their 'amazing' batting. "Sachin Tendulkar and Ricky Ponting were amazing batters (and sometimes you'd just nod in appreciation). They're aware of your skills too so they're trying to come out of this contest between batter and bowler unscathed, trying to get away with it without getting out. They only have one chance, where I at least get six balls," he said.

Steyn announced his retirement from all cricket on Tuesday. He featured in 93 Tests (439 wickets), 125 ODIs (196 wickets) and 47 T20Is (64 wickets). Steyn had already retired from Tests in August 2019 to prolong his career after a number of injuries.

He made his ODI debut for Africa XI against Asia XI in 2005 at Centurion. His best figures -- 6 for 39 -- came in Port Elizabeth against Pakistan in 2013 as the pacer tormented batsmen both in Tests and limited-overs cricket. In 2007, Steyn made his T20I debut against New Zealand and in his second game -- against West Indies -- he registered career-best figures of 3-0-9-4.

His last ODI was against Sri Lanka in 2019 while the T20I against Australia in February last year turned out to be his last international fixture.