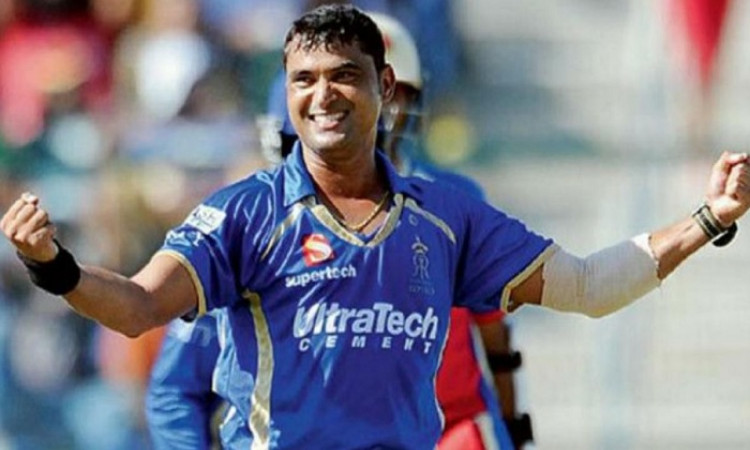 New Delhi, June 29: In a bizarre turn of events, former Rajasthan Royals spinner Pravin Tambe has been caught on the wrong foot after claiming that he has been picked by Trinbago Knight Riders for the next edition of the Carribean Premier League. Not just the organisers, but even the franchise has made it clear that no player announcement has been made at the moment.

While the CPL or the franchise is yet to make any announcement with regards to players picked in the draft, Tambe in an interview to the Indian Express said that he has been picked by TKR. "I am fit and since the BCCI does not allow me to take part in its competitions why shouldn't I play in other leagues. I am eligible to play outside and got picked by TKR. I will also take all necessary precautions and follow protocols before going there," he told the indianexpress.com.

Interestingly, when contacted by IANS, Tambe said that he wasn't in a position to speak. For those unaware, Tambe also needs to announce his retirement before he can present his case to the Indian cricket board for an NOC to play in the CPL.

Speaking to IANS, a BCCI official said that it was nothing short of amusing that players are now looking to retire from countries rather than the game.

"There had been an embarrassing situation earlier as well due to a blunder by a senior executive which had to be navigated carefully for a resolution of the situation. See you can't retire from the domestic cricket of a particular country and not retire from another country. You retire from the game and not from the country," the official smiled.