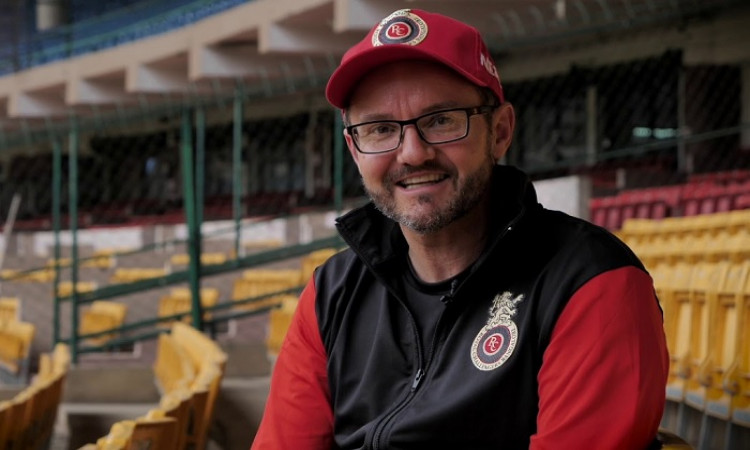 Wellington, April 28: Former New Zealand coach and director of cricket for Royal Challengers Bangalore (RCB) Mike Hesson has finally returned home after spending time for more than a month away from his family due to the lockdown restrictions in place in India to contain the spread of novel coronavirus.

Hesson on Tuesday confirmed about his return to his homeland on social media. "What a wonderful sight after spending over a day on a bus to get to Mumbai airport. The staff on Air New Zealand were simply outstanding on our return to New Zealand," he tweeted along with a picture of Air New Zealand aircraft.

The RCB director of cricket had been in Bengaluru and was gearing up for the 13th edition of the Indian Premier League which has been postponed indefinitely due to the COVID-19 pandemic.

The IPL was initially scheduled to get under way on March 29, then delayed until April 15 and it has now been suspended until further notice.

The lockdown was first slated to end on April 14 but was extended till May 3 as the number of COVID-19 patients increased in India.