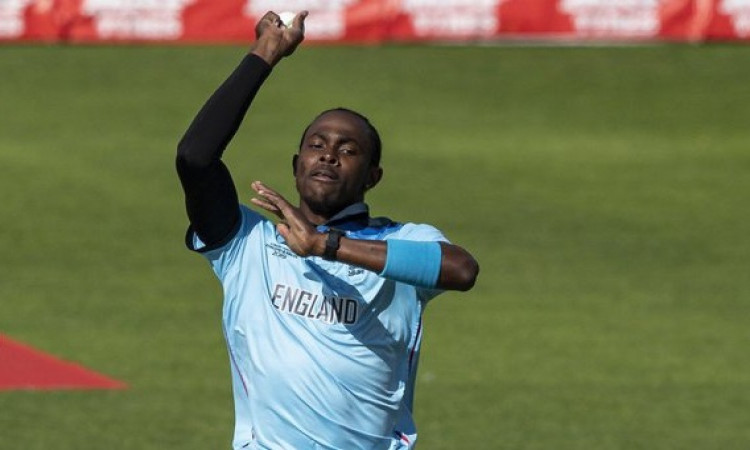 London, June 25:  Jofra Archer can join his teammates after the England fast bowler tested negative for coronavirus. England's 30-member training group is preparing for the Test series against the West Indies at the Ageas Bowl's biosecure bubble, which is set to host the opening match on July 8.

The three-Test series will also mark the resumption of cricket after the coronavirus break.

World Cup winner Archer did not join the training squad after a member of his household fell ill.

As per a Sky Sports report, Archer returned negative in his second test too and therefore can join his teammates at Southampton's Ageas Bowl on Thursday, before taking part in training on Friday.

England pacer Mark Wood said Archer adds depth to England's fast bowling battery and will be a major part of their summer as they get ready to take on the Windies.

"It would be great to have Jofra around again. I'm sure he'll be back, hopefully tomorrow, if he gets the all-clear. It's great that we've got this sort of depth in the squad. He'll be a major part of this summer," Wood was quoted as saying by 'Evening Standard'.

Wood and star all-rounder Ben Stokes joined on Monday night, before the majority of the squad gathered at the on-site hotel on Tuesday.