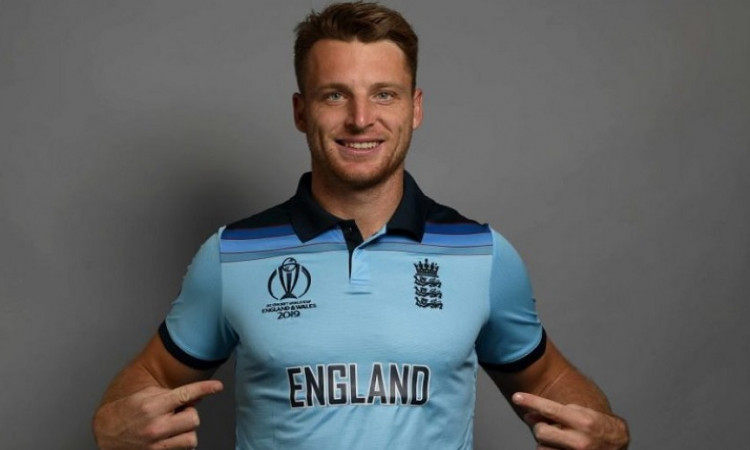 London, April 7:  Stressing that IPL is "massive" in stature, England wicketkeeper-batsman Jos Buttler believes its a "big shame" that the lucrative T20 tournament cannot be held at the moment due to the coronavirus outbreak.

The 13th edition of the Indian Premier League stands suspended till April 15 and chances of it being held in the near future are also grim.

Buttler, who plays for Rajasthan Royals, however is hoping that IPL can be slotted later in the year.

"I don't know any more than you know about when IPL would be played or people talking about whether it can be pushed back. At the moment, everything is quite indefinite as no one knows how long it will last. So, it can't be decided at the moment when it could or could not happen," ESPNcricinfo quoted Buttler as saying.

"As for the stature of the tournament, it's a massive, massive tournament. Revenue that is involved in IPL is massive. It is a very important competition to cricket and it's a big shame that it's not going ahead or whether it does have the way to push it in the schedule and allow it," he added.

The star England batsman also said that in case IPL is pushed back, many top players could not take part in the tournament due to their national commitments.

"Of course, that might mean certain players might be unavailable. They will have to work through as the situation unfolds," he said.

The BCCI is also looking at the October-November window to host the tournament. But the move can only be possible if the ICC decides to postpone the World T20 that is to be held from October 18 to November 15 in Australia