COVID-19: 20 Pakistan players cleared to travel to England on Sunday 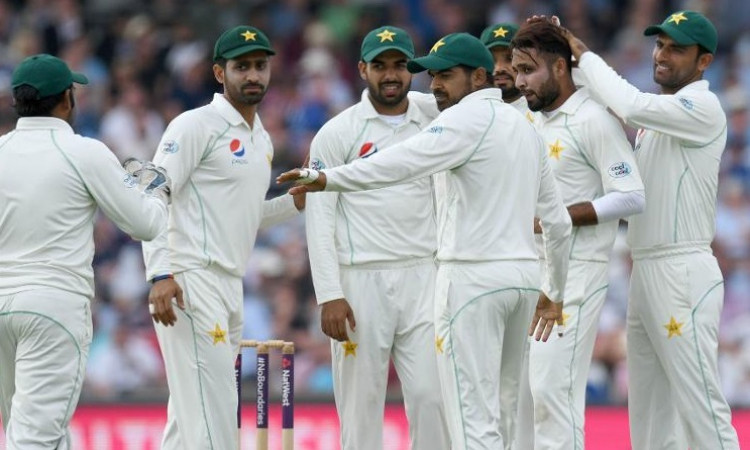 Lahore, June 27: Having done their complete coronavirus testing, the Pakistan Cricket Board announced the name of 20 players who have been cleared to fly to England on Sunday to play three Tests and as many T20Is against the English team.

Earlier the England & Wales Cricket Board (ECB) had confirmed that the Pakistan team will arrive in the UK on Sunday to start preparation for this summers tour of England. This announcement from the ECB came even though as many as ten Pakistan players had tested positive for COVID-19.

However, there is still no clarity on the dates for the series which the ECB are planning to announce the behind-closed-doors schedule in ‘due course'.