Countries will have to compromise in current scenario, says Aaron Finch 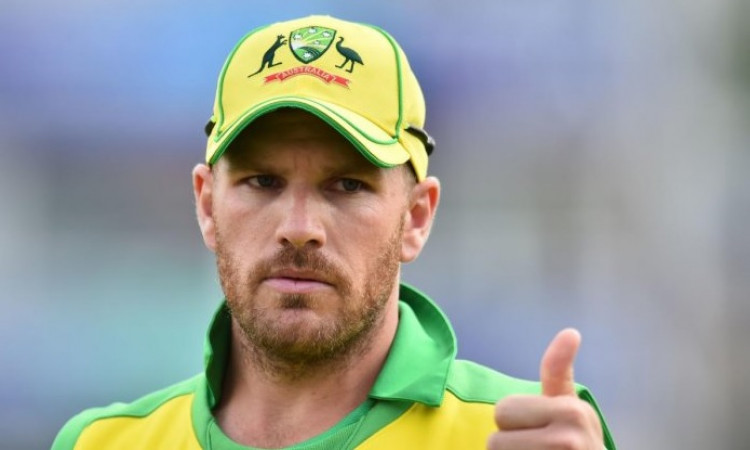 Sydney, May 23:  Australian limited-overs captain Aaron Finch anticipates a lot of compromises that stakeholders will have to make so as to get cricket up and running again after the coronavirus pandemic. International cricket, like most major sport, has been frozen since March with a number of international series and T20 franchise tournaments postponed.

"It will get to a point, not just for IPL (Indian Premier League) but for all cricket, there'll be a compromise from a lot of different stakeholders -- organisations, countries, players, the ICC -- to get cricket back and countries thriving again," Finch was quoted as saying by The Sydney Morning Herald.

"I think the ICC are meeting next week to start discussing the FTP [Future Tours Program] again. The next couple of weeks we'll have more idea what that looks like, what compromises will be made for different tournaments and countries.

"Everyone working together to get the best result for everyone. Some situations where it's not ideal for Australia we have to compromise and give. It will be one big effort, I think.

"With India coming out here this summer, Kevin (CA CEO Roberts) said it was a nine out of 10. I think there will be give and take in a lot of different things like that."