Mumbai Indians pace bowler Nathan Coulter-Nile said after seeing Ishan Kishan decimate the Rajasthan Royals bowling attack that it was "nice to see a special knock" from the youngster, adding that the 23-year-old might have "cemented his position" as an opener for the remaining matches in this IPL. 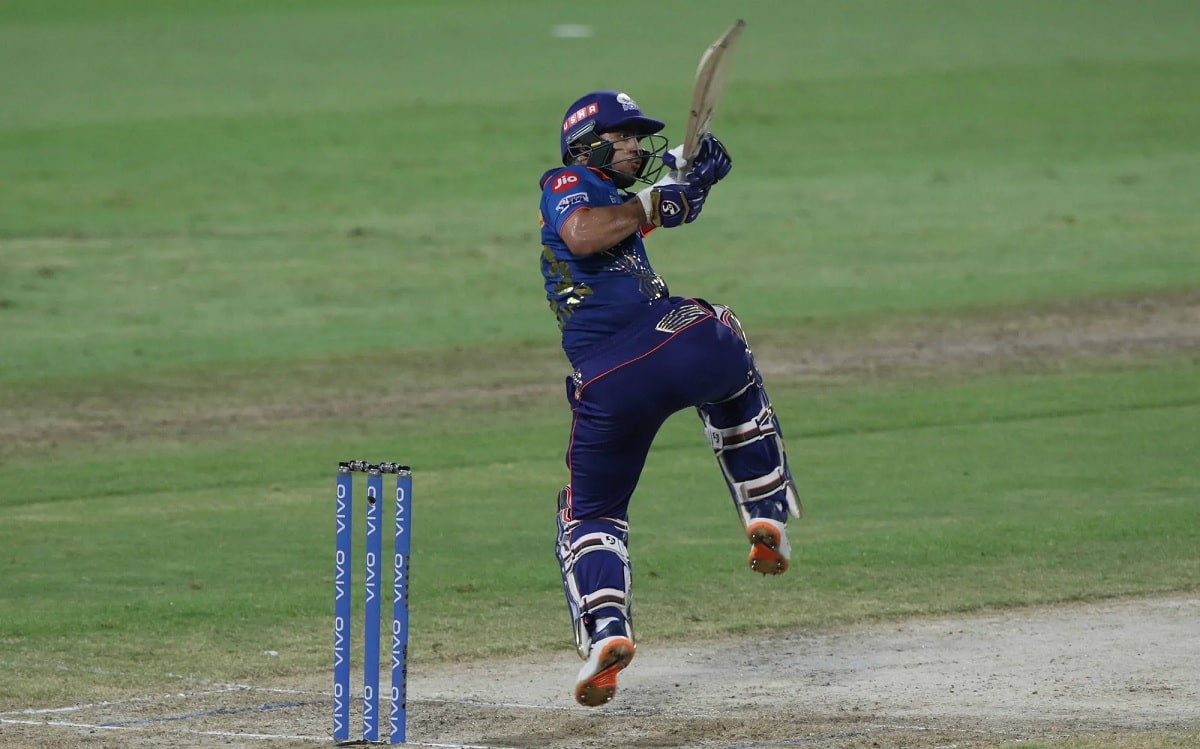 On a day when the 33-year-old Australian pace bowler demolished the Rajasthan Royals batting with figures of 4/14, restricting them to just 90/9 in 20 overs and then notching up an eight-wicket victory, Coulter-Nile added that he felt really good for Ishan that he scored an unbeaten 50 on a tough wicket, especially after he missing "a couple of games" due to poor form.

"I think it's good to have anyone among the runs. It was really good of Ish (Kishan) to come in, especially after missing a couple of games, and to perform on such a tough wicket just shows the quality of those guys sitting on the bench who come in and perform for us. So, I was really happy to see him score runs. He's been smashing the ball pre-season, so it was only a matter of time before he got something out. Now that he's back in form, he can progress that form going forward," said Coulter-Nile, who had his career-best bowling numbers in the IPL and earned the 'Player of the Match' award.

"I think him (Ishan) batting at the top is a good place for him. He likes to play his shots. On a wicket like that, it's only going to get harder as he tries to make his way up the order. I think he slid into the top order to bat once Quinny (Quinton de Kock) went out. I don't know if there's ever going to be him batting at a lower order. So it was nice to see a special knock, he might have cemented his position," added Coulter-Nile.