Rajasthan Royals' captain Sanju Samson showered praise on his medium pacers after a stunning win over Punjab Kings in their IPL game here on Tuesday. 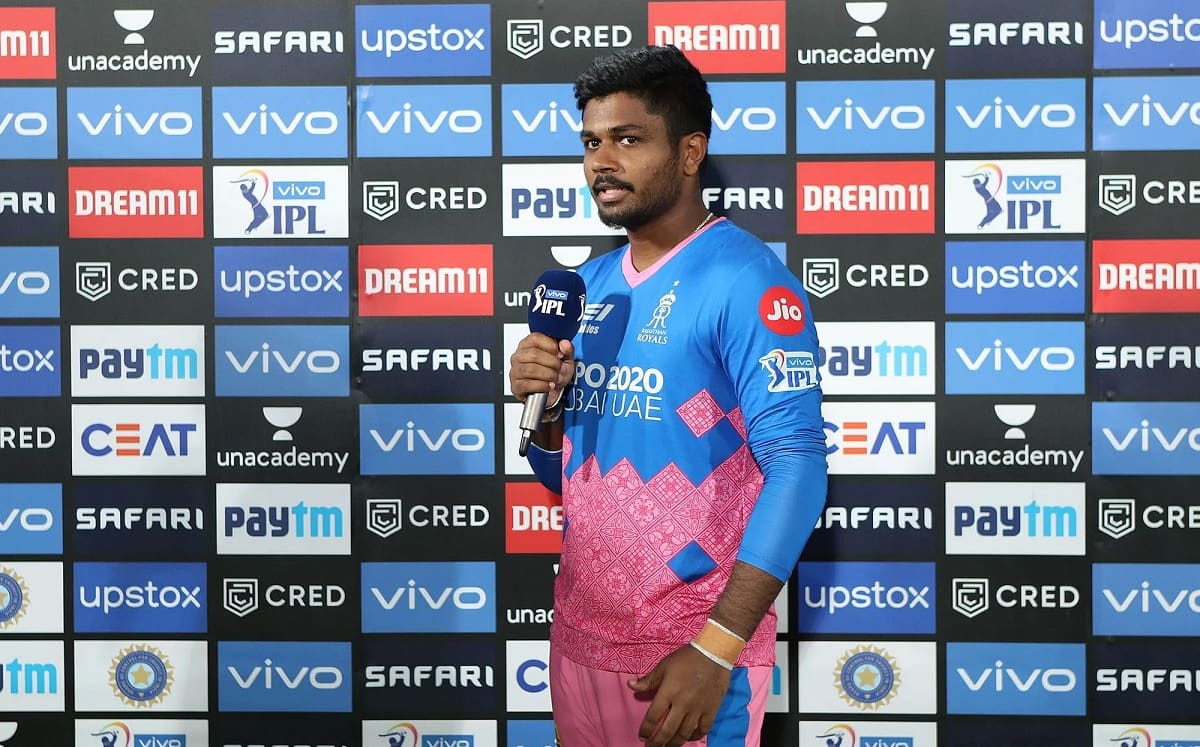 Mustafizur Rahman and Kartik Tyagi delivered two top overs in the last two. And the young sensation Tyagi later stole the limelight. His last-over heroics guided Royals to a nail-biting two-run victory over Punjab Kings. Punjab needed four runs in the last over but Tyagi conceded just one run and took two wickets to guide his team home.


Team Had No Say In England Pulling Out Pakistan Tour: Heather Knight

"Somewhere we had that fight left. We knew we had some special bowlers. Kept Mustafizur's overs for the end. Tyagi was confident with his yorkers, especially wide yorkers.

"Executed them well against the new batters. And we had top fielding plans for every batter, we have planned till the last batter. We were happy with our score, on this wicket that was a good score. We are a better bowling/fielding team too. We could've won the game early if there weren't drops early on," a delighted Samson said after the match.

Meanwhile, Man-of-the-Match Tyagi said, "Feeling happy. I was injured during the India leg of IPL 2021, and when I recovered the tournament got cancelled.

"Very happy to get the chance today. I have spoken to seniors for the last few years and everyone has said that the game can change anytime. I know I have the death-overs skills," he added.