London, Feb 11:  English county Somerset has re-signed New Zealand all-rounder Corey Anderson for the 2020 T20 Blast. The 29-year-old will be available for all 14 games in the group stage plus the quarter-final, should Somerset qualify for the knock-out stages. 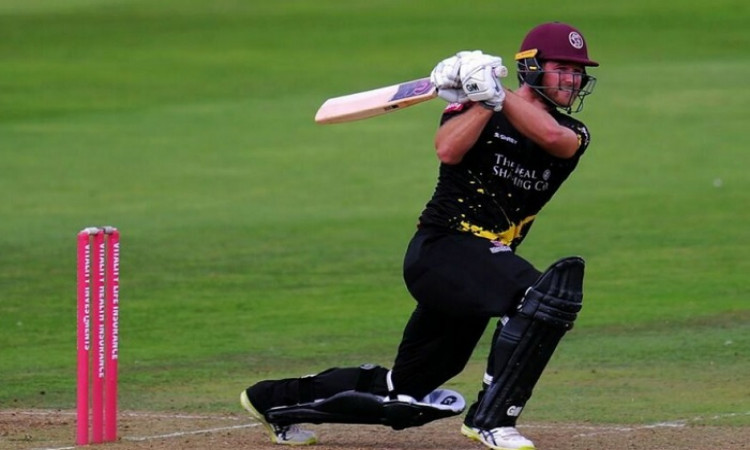 Anderson, who will now join Pakistan's Babar Azam, had a very fruitful season in 2018, where he scored 514 runs at a strike-rate of over 169 and played a key role in taking Somerset to the Finals Day. He was a part of the squad in 2017 as well, before injuries cut short his season.

"I'm looking forward to playing for Somerset again next summer. The club has a great squad and the atmosphere in the dressing room is one of the best I've experienced," said Anderson.

"The supporters are very knowledgeable and get right behind the team. It's a great place to play cricket and hopefully I can help the Club go one better than we did in 2018 and make the Vitality Blast final," he added.

Somerset director of cricket, Andy Hurry added: "Corey made a big impression both on and off the field for the club in his two previous stints with us. He was one of the first names mentioned when it came to considering our overseas players for next season because he is one of the best T20 players in the world and he was extremely popular with the playing staff and also with our supporters."

"I can't speak highly enough of him as a competitor and as a man. We are delighted he will be joining us again in 2020."