For a moment in the third session of the first day of the third Test here, the crowd followed the fate of a young man who was caught for breaching the security and running up to India skipper Virat Kohli. 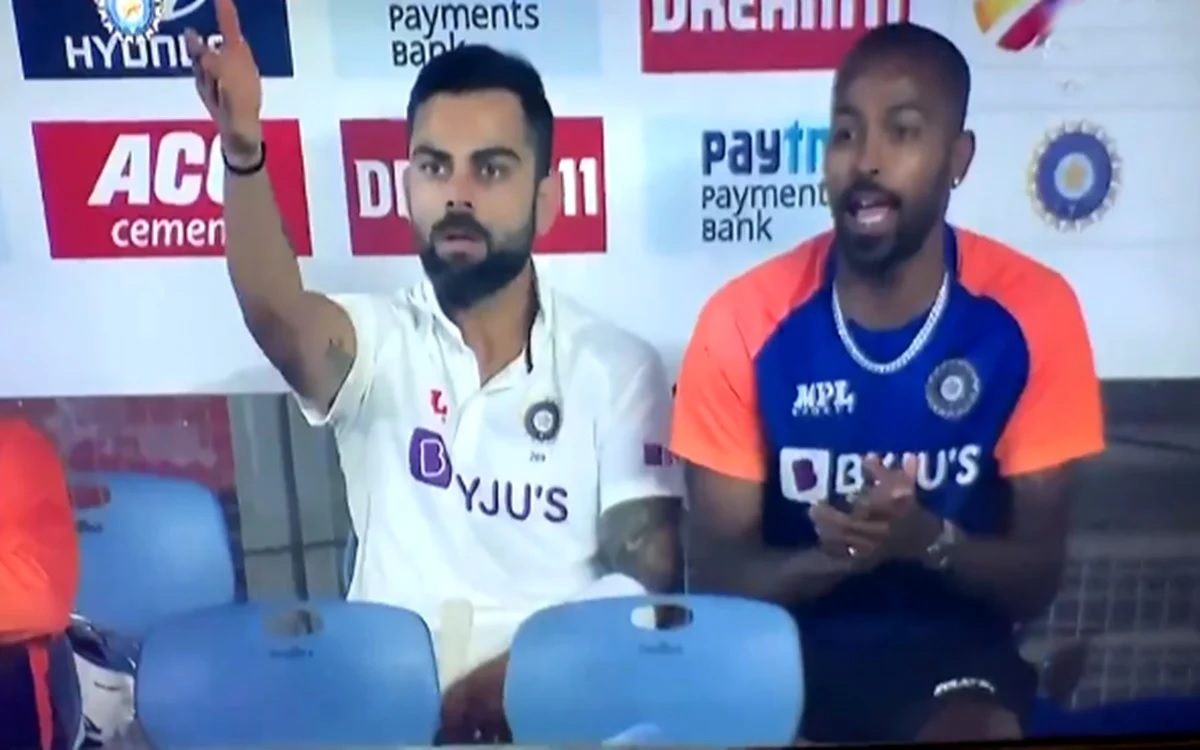 Kohli gestured to the young man to stay away and as he turned back to run back to the stands, he was caught by the security and whisked away through a passage that divided the Ambani end stand with another. The fans at the base of both stands rushed to the end to follow the treatment that the security would deal with them.


India vs England: LED Lights Go Off For A Minute, Stop Play In 3rd Test

A top police official posted at the venue said that the fan won't be easily let off. "We will register a case against him at the police station at Chandkheda (which is just about five kilometers) from the stadium," said the official without revealing the offence the fan will be tried for, as that was under discussion.

Although the stands have been barricaded by fence, the man found an inlet from where the Man of the Series car is parked.

In India too, there have been instances in the past.

However, with security tightened nowadays, such incidents have become infrequent.