Former West Indies captain and batting legend Vivian Richards threw his support behind the spin-friendly conditions that were on offer during the second and third Test between India and England in Chennai and Ahmedabad, respectively. 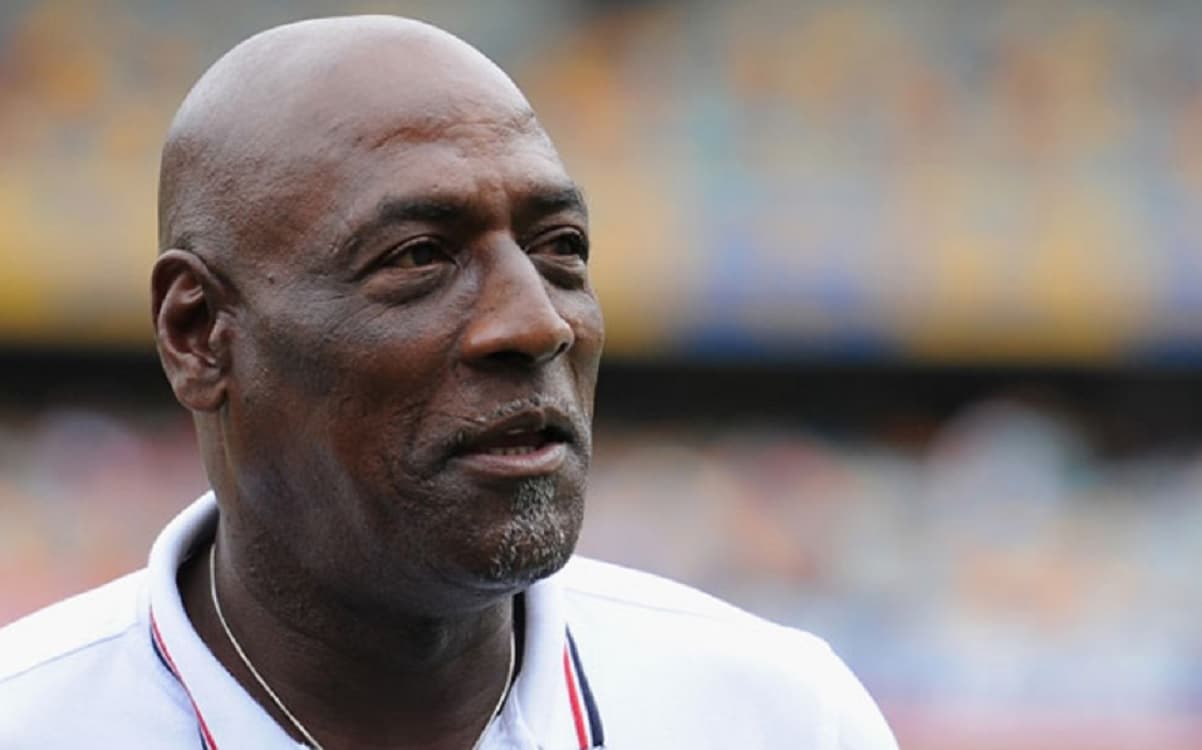 The match, which was the only day-night Test in the series, got over in less than two days with only two out of the 30 wickets that fell during the match going to fast bowlers.

Earlier, England lost the second Test in Chennai by 317 runs. A number of former players said that pitches that were dished out for both matches were not suitable for Test cricket.

"I've been asked questions recently about the Test match that was played in India the second and third Test match against England. And I am a little confused about the question really because there seems to be a lot of moaning and groaning about the wicket that they were playing on," said Richards in a video posted on his Facebook page.

Richards said that playing on spin-friendly conditions is only the "other side" of Test cricket.

"I just felt that the ones who are moaning, in my opinion, should realise that there are times that you're going to get a seaming track, a ball that is basically jumping off a good length and everyone thinks that's a problem for batters. There are times batters sometimes cope with that," Richards said.

"But now you've seen the other side, and this is why I think it was given the name Test match cricket, because of the test of the mind and will and everything else that goes with it when you're competing.

"And the complaints have been that the wicket is spinning too much and all that sorts of stuff. This is another side of the coin guys.

England wicketkeeper-batsman Ben Foakes on Sunday said that the visitors were expecting more of the same in the fourth and final Test that would be played at the same venue from March 4.

Richards said that England should utilise the time they have got between the third and fourth Tests to prepare for the conditions.

"Rather than the moaning and groaning, especially just recently how quickly that Test match was over. It gives England an opportunity and a chance to assess things, to believe that for some reason the wicket that they're going to encounter in the fourth Test is going to be the same. If I was India or I had anything to do with the preparations of the wicket, I would bring in very much the same (sic)," Richards added.