Kolkata Knight Riders skipper Eoin Morgan cannot stop marvelling at the "fantastic turnaround" his side has made in this edition of the Indian Premier League, virtually turning their game around to emerge strong contenders for a third IPL title. 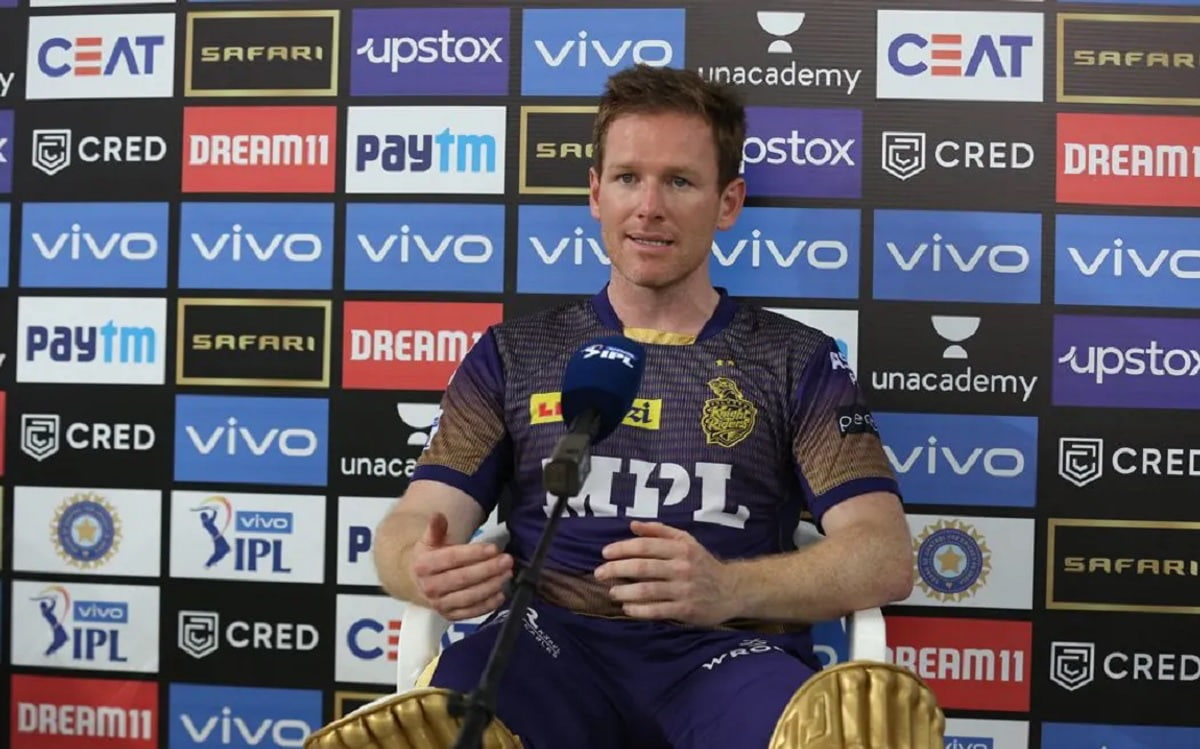 With the two-time champions set to take on the Virat Kohli-led Royal Challengers Bangalore at the Sharjah Cricket Ground later on Monday, captain Morgan said that the mood in the camp was "quite confident" and "we are looking forward to the game immensely".


'Haven't Done A Lot In The Tournament': Dhoni After Match Winning Cameo Against DC

From sitting at the bottom half of the table after the first leg of IPL 2021, KKR have made an incredible turnaround and Morgan feels the playoffs match would serve them with "another opportunity to progress things further".

"It's been a fantastic turnaround. Our performances have been constantly good. The mood in the camp is quite confident and we are looking forward to Monday's game immensely. It's another opportunity to progress things further," Morgan said.

Morgan placed a lot of faith in KKR's top order and also insisted that with the likes of Rahul Tripathi and Nitish Rana in the middle order, KKR will adopt a positive approach in dealing with the RCB bowlers.

A significant factor in KKR's consistent performance is Tripathi's batting. Coming in at No. 3, the right-hander has amassed 377 runs in 13 innings at a strike rate of 142.80, giving the team much-needed boost in the middle overs and at the death. In the current edition of the IPL, KKR have scored 943 runs in the middle overs (7-15 overs) in 14 innings at a strike rate of 129.89, the best this season among all the other teams.

"If anybody watches the games, you see them (Tripathi and Rana) come out and play a positive role within that period. Both of them have done an incredible job so far and hopefully that will continue for us.

"Our top three batsmen have been in fine form. Given the challenges across three different venues, we have adapted really well throughout the tournament. I think that's one thing we have to do (later on Monday) as well," Morgan added.

The skipper also heaped praise on the bowlers, especially Lockie Ferguson and the mystery spin duo of Varun Chakaravarthy and Sunil Narine.

"I think there's a lot of talent in the IPL in different teams but certainly when it comes to those two mystery spinners, I think they offer a lot," he said, adding, "Lockie has been in fine form throughout the whole year, and nevermind the last three weeks, he has obviously been a big impact bowler. He takes on a lot of responsibility as an overseas player."