Concussed Will Pucovski ruled out of England matches

Sydney, Feb 3: Will Pucovski has been sidelined from the remaining one-day games of the England Lions tour at Gold Coast after a freak incident left him with his eighth concussion. 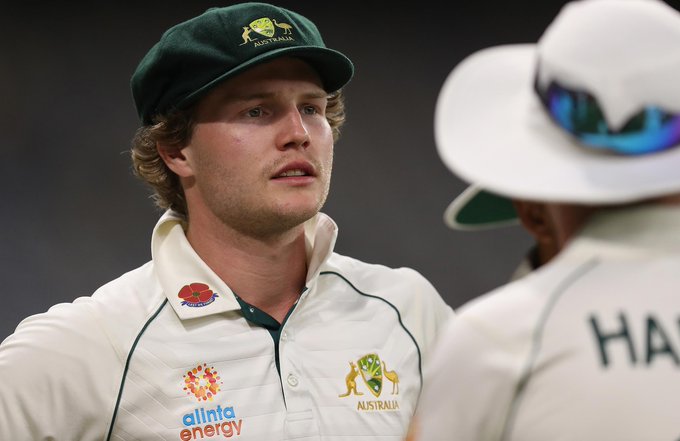 Pucovski has been replaced in the Cricket Australia (CA) XI by fellow Victorian and former Test opening batsman Marcus Harris for the two games on Tuesday and Thursday, while South Australian Jake Lehmann will take over the captaincy.

Batting at No.3 for the CA XI in their one-day match against the touring England Lions side, Pucovski was attempting a quick single when his bat got stuck in the turf next to the drop-in pitch at Metricon Stadium as he was completing the run.

"I remember what happened," Pucovski was quoted as saying by cricket.com.au.

"Obviously my bat got stuck and I went tumbling over then smacked my head on the ground pretty hard. I'm a bit on-off. I feel alright for 15 minutes and then feel a bit average for another 15. I should hopefully be back in action pretty quickly though," he added.