India had a successful start to the three-match ODI series against England as they defeated the visitors by 66 runs in 1st game. However, going into the second match, both camps will be in serious concern over their key players who got injured on Tuesday. 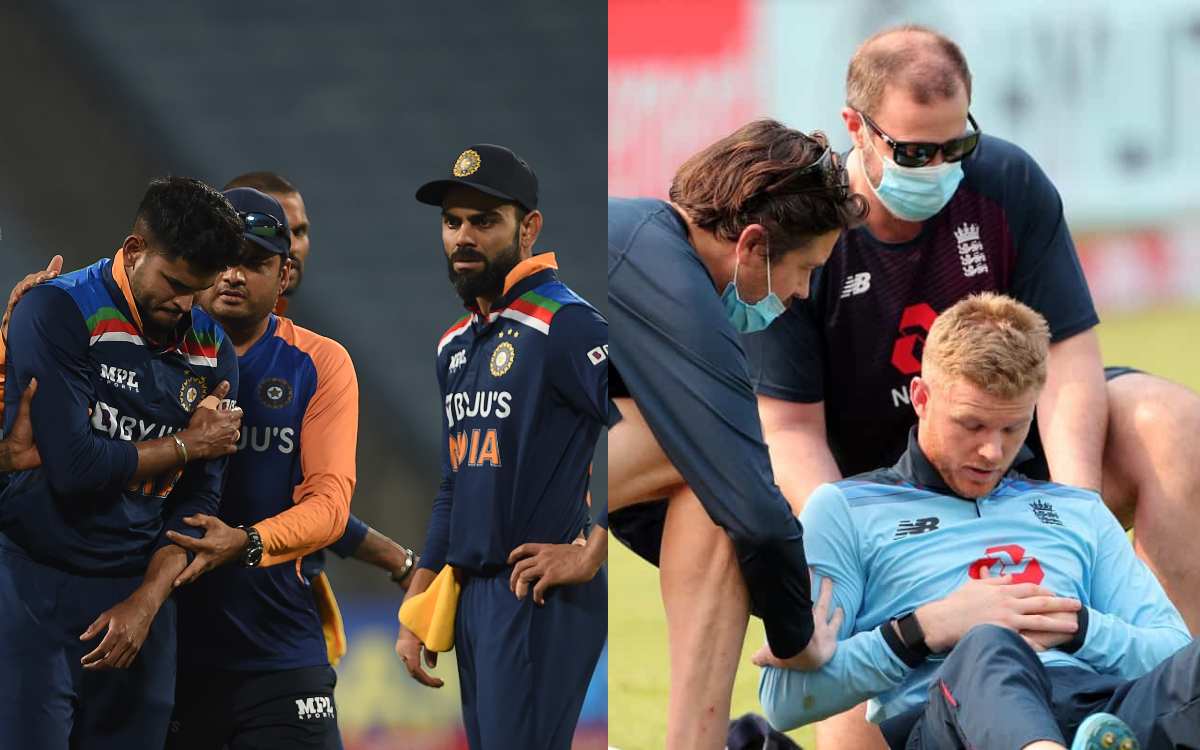 For England, Sam Billings and captain Eoin Morgan are in doubt to play the 2nd ODI. Billings sprained his shoulder while diving to save a boundary. However, he came into bat in the 2nd innings, but his fitness remains in doubt.

Morgan split his webbing between his right thumb and index finger and got four stitches. He, too, batted but never looked comfortable at the crease.

“We’re going to wait 48 for hours and see how it is…give as much time as needed to hopefully be available for Friday,” Morgan said at the post-match interaction.

“I haven’t spoken with Sam about his batting so I don’t know in his instance… In mine, it’s never going to be at 100 percent but it’s not that I can’t hold a bat,” Morgan added.