Hashmatullah Shahidi was aged 9 when he started taking cricket seriously and his father took him to a club in Kabul. 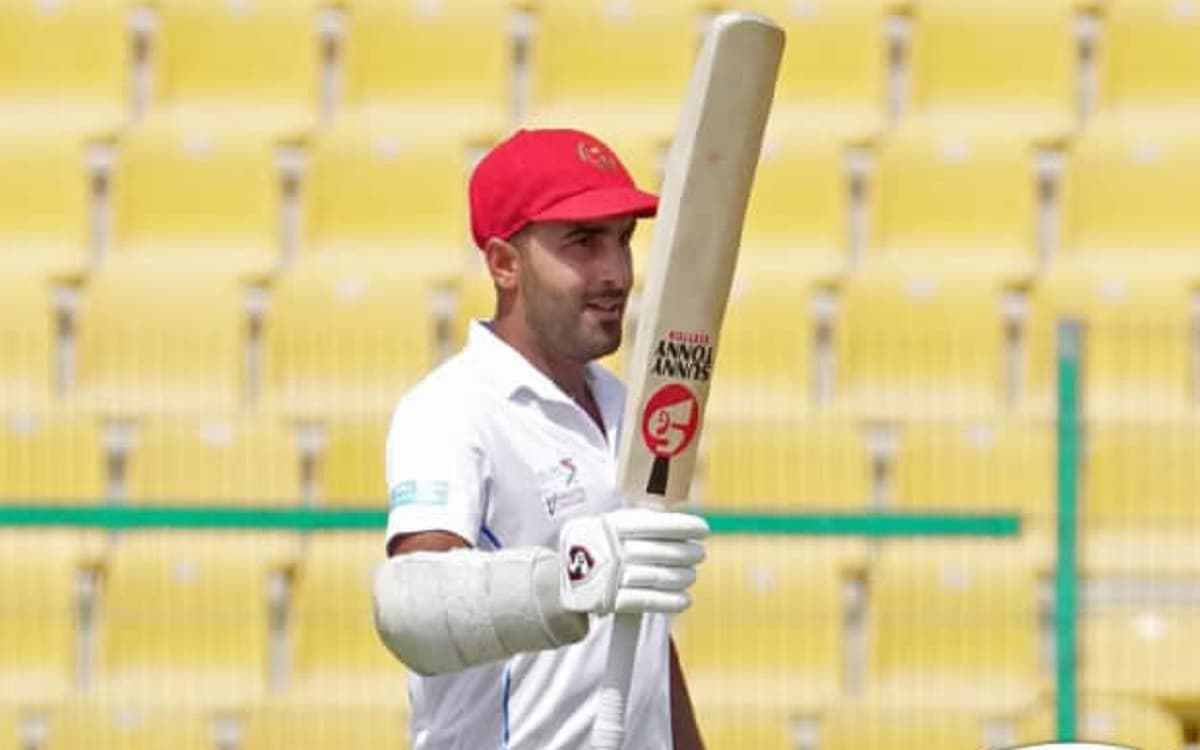 At the age of 24, he played in a World Cup for Afghanistan and on Thursday, 26-year-old Shahidi became the first from his country to score a double century in Test cricket, against Zimbabwe here.

Shahidi led a dominant Afghanistan on Thursday to a mammoth total of 545/4, with his captain Asghar Afghan waiting until the left-hander reached 200, to declare. Reach he did, and he walked back to a standing ovation from his teammates and opponents with 200 runs to his name off 443 deliveries. He spent 590 minutes at the crease, hitting 21 fours and one six.

Shahidi had said in a video interview for the International Cricket Council's (ICC) Facebook page that his mother is watching his innings all the time while his father's support is what got him started in the sport.

"I was 9 years old when I started watching cricket and since then I have been playing. I started playing at home with my brothers. My father was always supportive, he told me if you are good I will take you to a cricket academy. Then, I started playing in an academy in Kabul," Shahidi, who hails from the western province of Logar in Afghanistan, says in the video.