Competition in team is keeping everyone on their toes: Shikhar Dhawan

Shaw made his Test debut in October and Gill earned a maiden call-up for the ongoing ODI series against New Zealand. 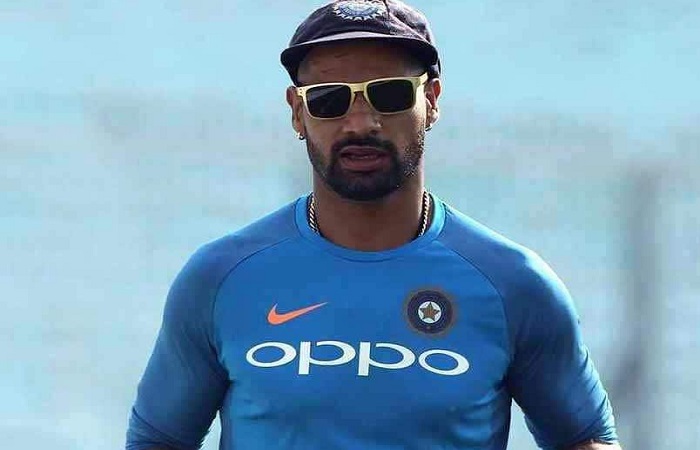 Both batsmen were part of India's triumphant campaign in the U-19 Word Cup in New Zealand last year.

"I think the youngsters are maturing really quickly in Indian cricket and that creates a lot of competition in the team, everyone has to be on their toes," Dhawan said ahead of the second ODI against New Zealand here on Saturday.