In the inaugural match of the Lanka Premier League(LPL), Angelo Mathews' led Colombo Kings will be up against Kusal Perera's Kandy Tuskers. 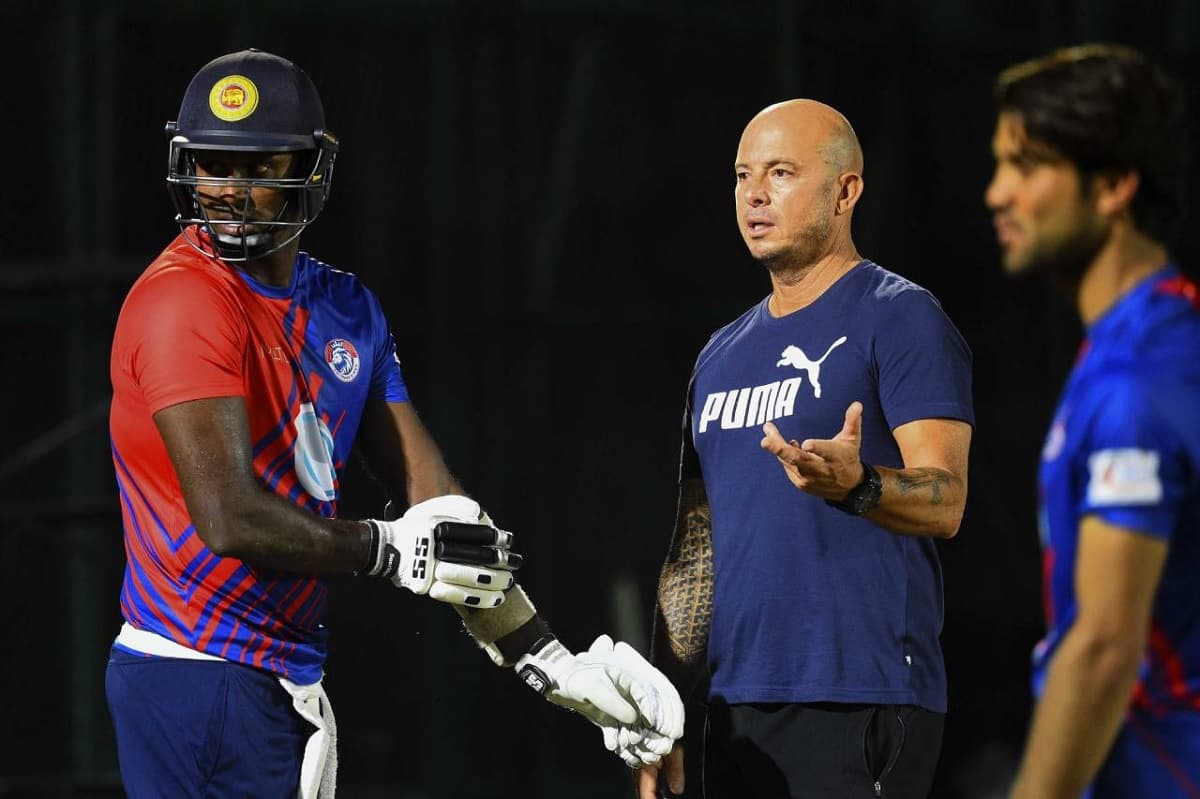 Colombo Kings's key player will the big-hitting all-rounder Andre Russell. Although Russell had an off IPL 2020 last month and suffered an injury as well, he will be a player everyone will their money on. Isuru Udana is also coming from IPL. He had a decent run as well bowling for Royal Challengers Bangalore.


Ind vs Aus: Australian Team Will Do A 'Barefoot Circle' When They Take Field Against India

Dinesh Chandimal has had a good domestic season lately and will be crucial for Colombo up the order. All eyes will be on Angelo Mathews - the captain, as well as the batsman.

Kandy Tuskers have a few interesting players with them, one of them being former Indian all-rounder Irfan Pathan. Though Pathan hasn't played cricket for over a year now, he could prove to be the game-changer for them.

Nuwan Pradeep has been a successful bowler with the national team and will be looking to contribute to the Tuskers franchise as well. Kusal Perera will be a key.

Colombo Kings are looking as favorites for this match against Kandy Tuskers.

Colombo Kings - There are no concerns in the team as of now.

Kandy Tuskers - Dale Steyn hasn't reach Sri Lanka yet and will remain unavailable for this match.

The temperature will be around 30 degrees Celcius with a 10% chance of rain.

The pitch at Hambantota has historically remained on the slower side. The average first innings score here is 130. The team winning the toss might want to bat first.