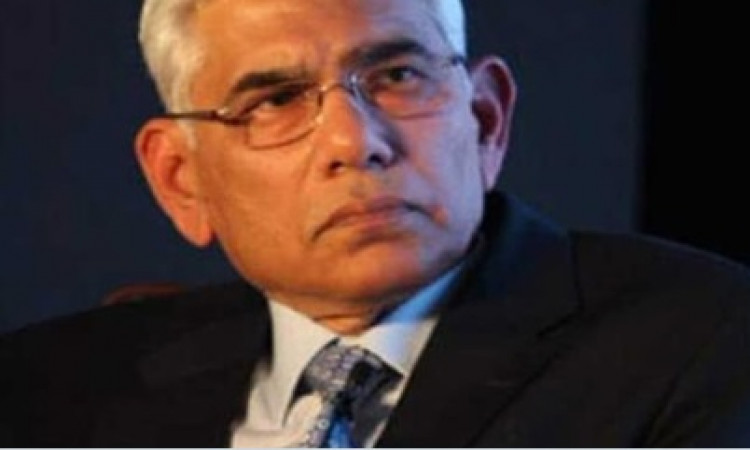 New Delhi, Sep 10 The Committee of Administrators (CoA) has decided that international match tickets that the Board of Control for Cricket in India's (BCCI) president and secretary gets will remain under the supervision of the committee.

The CoA which had decided to limit BCCI's requirement of tickets from 1200 to 604 has now decided that the quota of complimentary tickets allotted to BCCI on account of the president, secretary and stakeholders shall stand reinstated. From the requirement of 604 tickets as per the mail on October 6, the requirement now stands at 779, an increase of 175 tickets.

In the mail, accessed by IANS, the committee has said: "Please note that till conclusion of the BCCI election, the quota of tickets allocated to the BCCI President and the BCCI Secretary shall remain under the supervision of the CoA and such tickets will be handed by the host association to the BCCI designated personal mentioned in the staging association guidelines.

"The quota of tickets for BCCI stakeholders shall be managed by BCCI office, through the BCCI CEO." A senior state association official questioned the whole change of heart.

"Why did they reduce the number last year and what makes them suddenly change this decision? Last year they stood ground and now this change of heart? Also, it is funny that the president and secretary of the board will get their quota of tickets, but it will be under the supervision of the CoA. So what does that signify? Would be interesting to know the explanation behind the decision that saw them rethink the ticket allocation," the official told IANS.