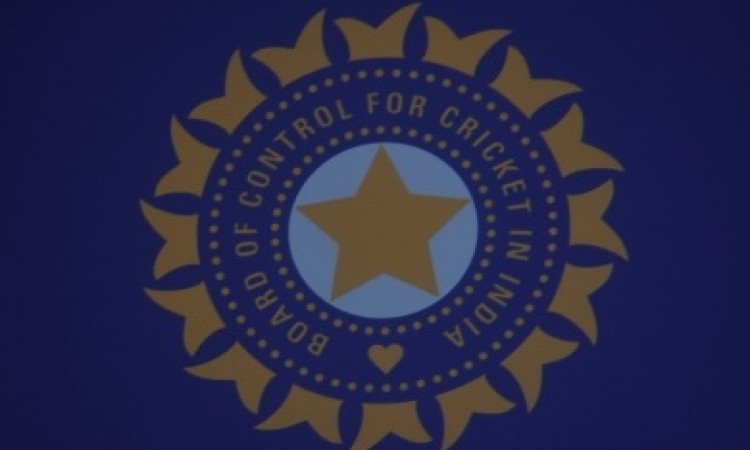 New Delhi, Oct 22 The Supreme Court on Tuesday directed the Committee of Administrators (CoA) appointed by it for the purpose of running the BCCI administration, to demit the office as their term ends once the new office bearers take charge.

Justice S.A. Bobde, heading a two-judge bench, made the announcement and also clarified that no civil or criminal case shall lie against the CoA for any step taken by them in "good faith". This was after the court was told that these official were vulnerable as they carried out instructions of the CEO and CFO of the BCCI.

Also Read: Have to be multi-dimensional to be world best, says Kohli

After this apex court order, the Board of Control for Cricket in India (BCCI) CoA Vinod Rai and the team will demit office as former India captain Sourav Ganguly-led new administration takes charge.

The apex court also directed that the BCCI will bear the cost incurred by the CoA including the cost of legal representation. The remuneration of the CoA signed by the CEO is also approved, observed the top court.